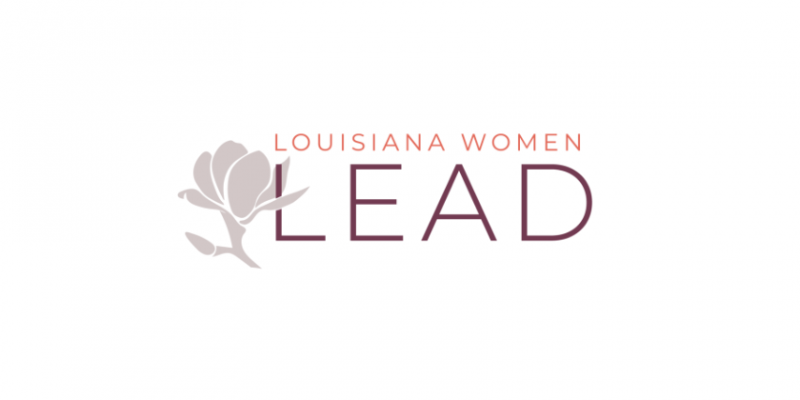 Conservative women’s voices “deserve to be heard in the political process,” a new organization recruiting conservative women for office in Louisiana argues. But women account for only 18 percent of the state legislature to begin with– and no female holds a statewide elected office.

“There is already a chasm between men and women running for office, but if you look for business-minded women putting up their own campaign yard signs, you will see an even starker picture.” the organization states.

LEAD, which is not an acronym but stands for “Louisiana Women Lead” is a non-partisan organization created to “identify, recruit, and train center-right, solutions-oriented women to run for or be appointed to office.”

“We should care deeply that center-right women run for office,” it states in an email sent to potential supporters.

The group is asking women to consider running for some form of elected office, learn who “movers and shakers” are in their communities who they believe “should run for office,” donate to support Lead, and volunteer.

Renee Amar, LEAD’s executive director says, “Center-right women in Louisiana are still looking for permission to run. We are here to give her that permission. You can run. We need you and will help you to run. Join Lead and learn how.”

Amar is also vice president for policy and government affairs at the Pelican Institute for Public Policy.

“For far too long, especially at the state capitol, a tremendous gap has existed when it comes to the number of women elected to office and serving in positions of leadership,” Amar said in a statement about LEAD receiving the grant. “Our state is in desperate need of a pipeline of more center-right, business-minded women on the local, state, and national levels engaged in fiscal policy discussions.  Lead’s goal is to ensure that more women claim their seat at the governing table to help shape economic policies with sound and rational solutions. I’m excited to have WPLN as a partner while I take on this incredible opportunity and challenge.”

“There has long been a need for state resources that offer in-person training and mentor support for women seeking to hold public office, and who identify as right of center in their principles,” Larissa Martinez, co-founder and executive director of WPLN, said. “It’s no secret that women remain underrepresented in political leadership, especially center-right women.  Our hope is that through our work, more women from all walks of life will have access to the tools they need to step into leadership positions.”

WPLN, a nonpartisan organization that “seeks to level the playing field across the political divide by actively focusing on women who believe in commonsense, pragmatic public policy solutions.”