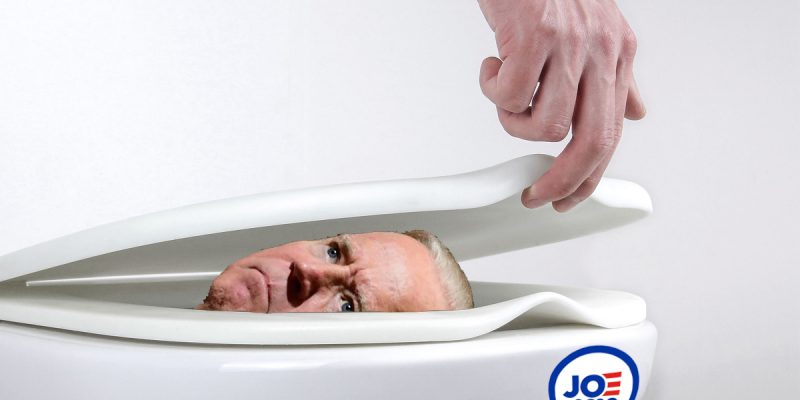 The Biden campaign dropped the curtain on today’s events at 9:26 this morning, something you really would not expect to see less than six weeks out from a presidential election.

Biden has called a lid for the day.

This makes nine days so far in September – more than a third of the days this month – when before lunchtime the campaign has scratched its activities. 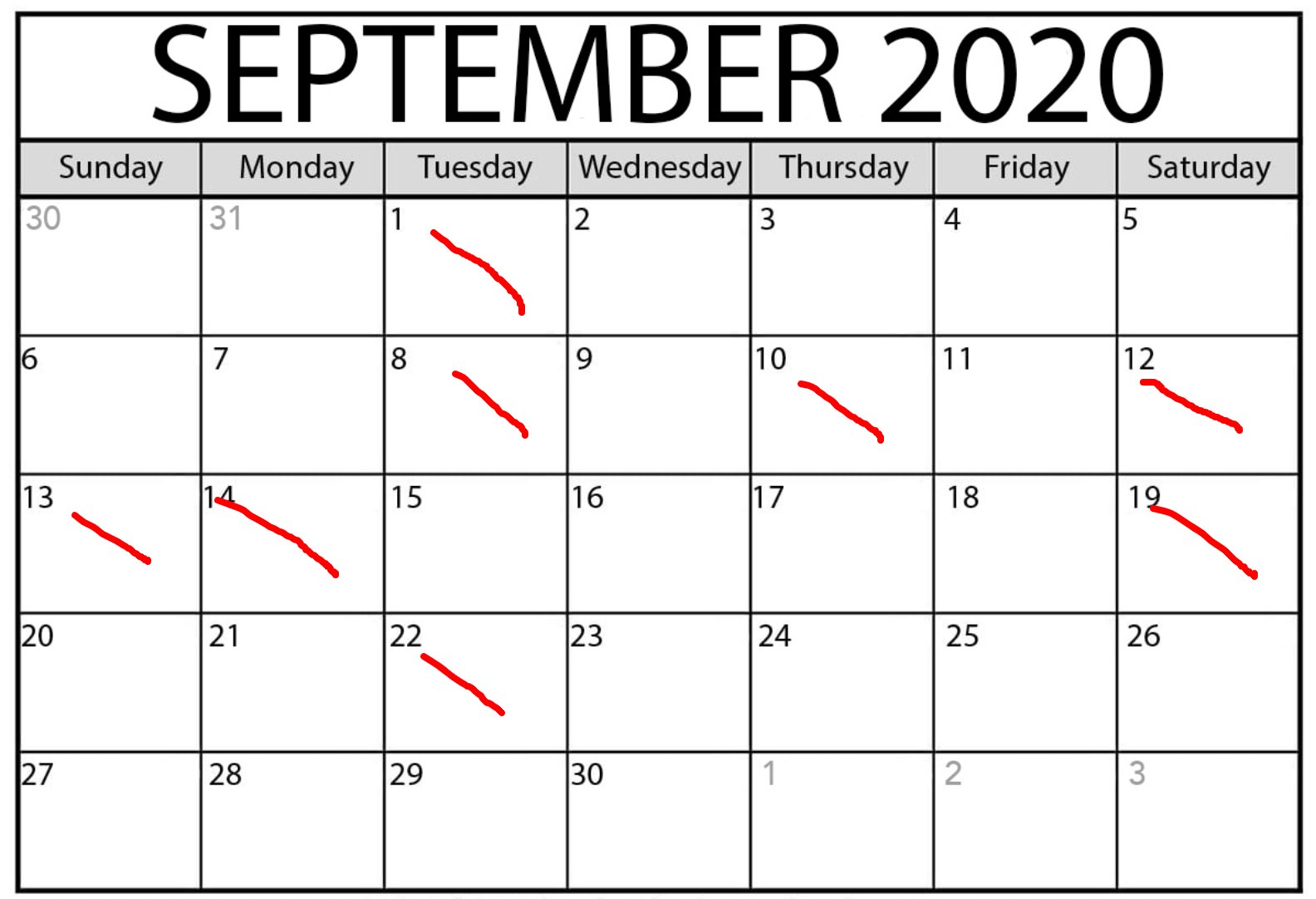 Remember, yesterday Biden was asked in a couple of media appearances about the Senate report which essentially painted his son Hunter as a one-man crime wave doing treasonous deals with Chinese communists and that country’s military, taking bribes from Russian oligarchs and Ukrainian kleptocrats and sending large sums of money to Eastern Europeans involved in sex trafficking.

That Senate report, by the way, found that Joe Biden had misled the public about his role in Hunter’s escapades.

The answers to those questions did not go well.

Feigning indignation over questions that anyone should expect to field following such a far-reaching, disqualifying and sensational scandal as Hunter Biden is in the middle of simply isn’t going to work. Even the left-biased corporate legacy media is going to be asking about that issue; they already did yesterday. And without providing a single shred of substance as his answer, which creates an iron presumption of guilt in the mind of anybody who isn’t a hard-core Democrat partisan (and probably a not-insignificant percentage of those who are), Biden is in real jeopardy of imploding over this.

As he should be.

So his handlers pull him off the campaign trail the next day.

That would be one interpretation of the lid coming down today.

Another interpretation I offered in my most recent American Spectator column, which went up yesterday…

Why is Biden’s campaign shutting him down before noon? The pat answer would be that Biden is ahead in the polls and so can play defense. But you’re not playing defense if you’re not playing at all. He isn’t playing defense. He’s on the sidelines. And his lead, if it actually exists at all (the methodology of those polls showing Biden ahead is every bit as suspect as the same polls from four years ago that led Hillary Clinton’s camp to think she had it won), isn’t big enough to sit still and let Trump outwork him.

But the real answer, most people who aren’t partisan Democrats know — and even some partisan Democrats who’ll admit it know — is that Joe Biden’s campaign is shutting him down out of fear that he’s in such bad shape that he physically and mentally can’t perform at the level of a presidential nominee.

This is hardly a controversial theory. It’s obvious. When Biden killed off 200 million Americans with COVID-19 on Sunday, it was the second time he’d made such a gaffe. Back in June he said it was 120 million. Back then people were questioning whether he had dementia or some other debilitating brain condition. He was asked about taking a cognitive test a few weeks later, and, to be charitable, he didn’t handle the question particularly well.

Then there’s the issue with the teleprompter. Biden uses one even for softball interviews, and he Ron Burgundys his way through those often to comic effect. He’ll give obvious hand signals to the teleprompter operator. He’ll flub the lines he’s given, stop in mid-sentence, and then say what he’s reading. He’s read stage directions as though they were lines. In one appearance he took a question, instructed the teleprompter operator to begin scrolling and then let out an audible sigh as he waited for the words to show up on the screen. And in another interview he broke out a framed photo of himself with his two sons to show the audience, and in the glare of the reflection off the glass a teleprompter was clearly visible.

But when Bret Baier earlier this month asked Biden’s campaign spokesman T.J. Ducklo about the teleprompter, the latter went ballistic and accused Baier of shilling for the Trump campaign. Baier calmly interrupted Ducklo’s tirade to note that he wasn’t answering the question.

When the going gets tough, Biden’s handlers get going to lock him back down in his basement.

The last thing they need is Biden wigging out like the demented old man he is in the face of a reporter – or a member of the public – who engages him on the Hunter Question.

But that can’t be escaped. Biden will not be able to have a campaign event featuring open access to the public between now and Election Day without someone – if nothing else a Republican plant, if the GOP and Trump campaign are even remotely competent – popping a question about Hunter to him. And if his answer continues to be to scoff and act like it isn’t fair to inquire about whether he hooked his whoremongering, crack-smoking son up with ChiCom, Russian and Ukrainian scumbags to do deals worth millions of dollars, eventually the public will notice.

And enthusiasm for Joe Biden will suffer. This is basic electoral physics. You can’t have a candidate saddled with a scandal of this magnitude who refuses to address it with any degree of humility or honesty and not eventually disillusion your supporters.

And while crisis management, which Team Biden is nothing but an exercise in, might suggest a lid is a good idea, hiding the candidate simply cannot be done forever. After they pull Biden out of next Tuesday’s debate, which they almost assuredly will, the lid is going to have to come off and the public is going to have to be allowed to see the merchandise.