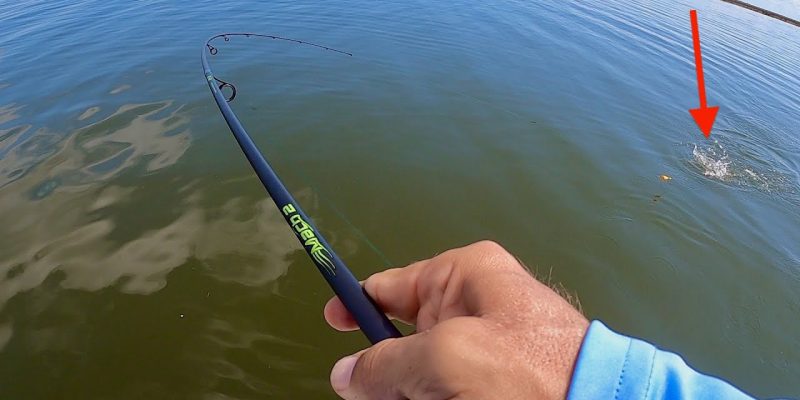 There’s an axiom in fishing that you never leave fish to find fish. You’d think national television show host Kevin Ford and I, with nearly a century’s fishing experience between us, would have that ingrained in our ethos by now, but we got greedy on a recent trip, and burned more gas than we should have.

Ford and I fished early this week, just ahead of the cool front that’s brought us such beautiful weather, and the morning started with plenty of white trout and speckled trout coming over the gunwale. The fish were biting on almost every cast, but they weren’t as big as we would have liked, so after a while, we decided to set out in search of better quality.

Unfortunately, however, Mother Nature wasn’t doing us any favors. Water levels were already high, and that put kind of a cap on a meager rising tide. The current was uninspired, and so were the fish.

No matter where we went or what we tried, bites were few and far between, so Ford and I decided to punt on the quest and return to where we caught fish in the morning. It proved to be the right decision, as keeper specks — and a few throwbacks — inhaled our shrimp-imitation soft-plastics fished beneath popping corks.

We ended up putting plenty in the box, and getting a video for my Marsh Man Masson YouTube channel as well as Ford’s Louisiana Outdoor Adventures television show. But there was one particular key that seemed to make all the difference in the world. Check out the video below to see what that was.

Interested in more news from Louisiana? We've got you covered! See More Louisiana News
Previous Article SADOW: LSU Is One Of The Worst Universities In America For Free Speech
Next Article GURVICH: Thoughts On Our First Million