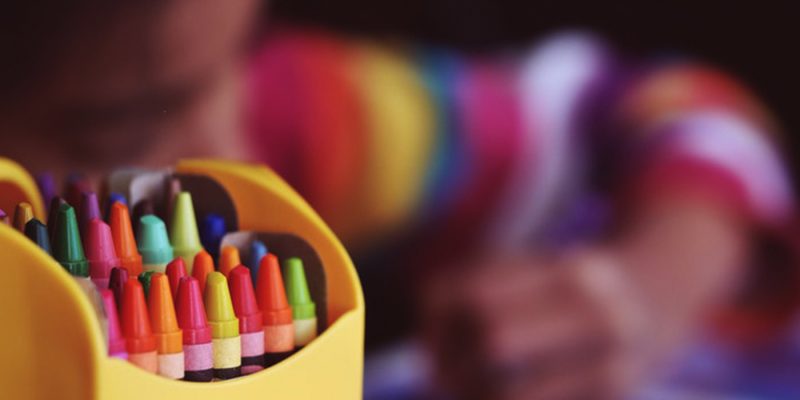 Some public schools are telling parents they can’t withdraw their children to home-school or aren’t following the TEA guidelines for withdrawal, according to a new report published by the Texas Home School Coalition Association (THSC).

The largest statewide advocacy organization for home educators in the state sent a written notice to 9,500 school administrations in August, clarifying the Texas Education Agency policy for student withdrawal.

Still, schools are obstructing parents from doing so, according to numerous complaints the THSC has received.

“Some schools required new homeschool parents to jump through hoops not required by the TEA or even told families that they could not withdraw at all from public school due to COVID-19,” the THSC says in the report. “Schools cannot legally keep students from withdrawing, force families to withdraw in person rather than by letter or email, or require that unnecessary forms be signed by families who have already properly withdrawn.”

The coalition has more than 82,000 families on its mailing list and regularly works with state and federal agencies on issues related to home education.

In July, a record number of families initially withdrew their children from the Texas public school system, seeking help from THSC, after the state released guidelines for in-person instruction and virtual learning for the 2020-2021 public school year. Withdrawals have continued for months.

Initially, “within 24 hours after the guidelines were released, THSC’s call and email volume had doubled from parents asking how they could homeschool,” THSC said. In July alone, 15 times the number of public school families withdrew from public school through THSC’s website compared to the number who did so in July 2019.

Official TEA total statewide withdrawal numbers for 2020 are not yet available. For the 2018–2019 school year, the TEA reported that 22,967 students were withdrawn from public schools to be home-schooled.

According to THSC, there are roughly 350,000 estimated home-schoolers, and 317 local home-school groups in the state.

Home-schooling has been a legal alternative to public school education in Texas since 1994.

A recent Ipsos poll found that more than half of the respondents who are parents with a school-aged child said they were very likey or somewhat likely to switch to at-home learning.