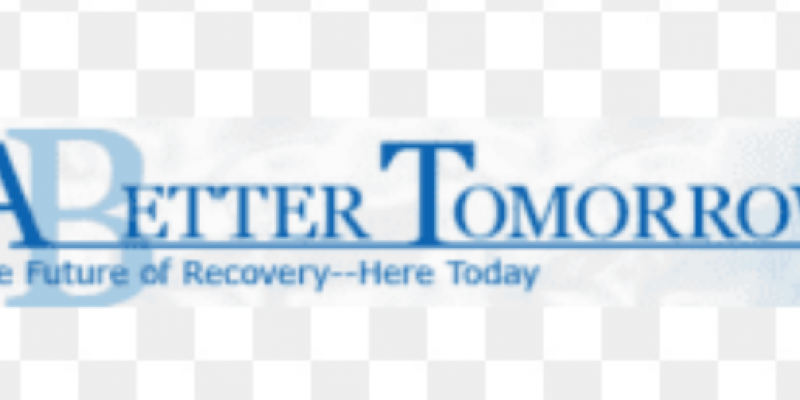 Charles “Rocky” Hill, a local competitor, had spent years trying to put Jerrod Menz and his drug addiction treatment companies, American Addiction Centers (AAC), out of business, Paul Stanley argues in a recent podcast detailing the actions taken by former California Attorney General Kamala Harris. In “How Kamala Harris Murdered an American Success Story,” he notes that after a client died after checking into one of Menz’s facilities in July 2010, Hill developed a close relationship with then California Deputy Attorney General Hardy Gold.

In 2015, when the San Francisco-based hedge fund Kingsford Capital began allegedly shorting AAC’s publicly traded shares and publicly criticizing its practices, then Attorney General Kamala Harris’ office charged Menz and others with second-degree murder over the client’s death, although a coroner had ruled that the individual had died of natural causes.

The murder charge was soon dropped, but American Addiction Centers lost millions after the bottom fell out of its share price while Kingsford Capital made millions watching the company’s stock plummet.

The question remains, Stanley asks, “Did anyone associated with the Attorney General’s office profit from the fall of the company’s stock? Why did the AG’s office pursue this case so strongly while not enforcing the three-strike rule against hardened criminals?”