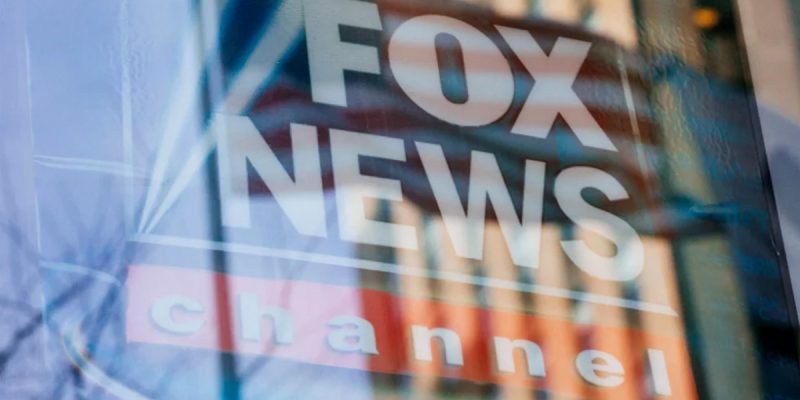 Fox News has breached its fiduciary duty to its formerly loyal viewers. For over twenty years, Fox has built its brand on providing viewers the most objective news coverage on the air—anywhere. The channel’s viewership, as a direct consequence of that programming model, was quite successful driving advertising revenues commensurate with its increase in their ratings.

Fox’s morning, afternoon, and evening program slots drew viewers by the millions, but now they are hemorrhaging viewers thanks to the leftward lurch of that channel over the past few months.

Last Friday’s ratings for the supposedly “conservative” outlet were less than both CNN and MSNBC for the first time in years, according to an internal Fox document containing viewership analytics.
The numbers show that on November 6th, Fox pulled 2,266,000 viewers while CNN saw nearly twice as many at 4,009,000 viewers. Similarly, MSNBC, per Fox’s internal numbers, counted 2,983,000 viewers, beating Fox by over 700,000 viewers.

If not for Tucker, Sean, and Laura, my TV’s would never hit the Fox Channel. And it appears the network ran aground and started listing to the port side in early 2019- perhaps earlier.

I have heard many reasons for this and have no inside knowledge of what the truth is, but Woke Fox now has to compete with CNN,MSNBC, and the other fake news networks, leaving the Newsmax and OAN to harvest Fox’s betrayed viewers. It took years to build that trust, but only months to breach it.

In my opinion, I would love to see a good conservative network operating somewhere other than Manhattan. That damn place corrupts people’s perspective of the world generally and our country specifically. It breeds egomaniacal solipsists who don’t care what other people think. Enough is enough!

So Fox, you have designed your own demise. You have surrendered your souls at the altar of the Manhattan gods of broadcast news— to your detriment. Americans are not idiots and many of us can sit on our asses and spout out opinions, like you do. There is no special training to do what you do— just unbridled arrogance.

I hope your demise is a lesson. Look at President Trump’s vote count— greater than 70 million people. You think you can survive by alienating that many people? You won’t once your constellation of your evening programs wave goodbye.