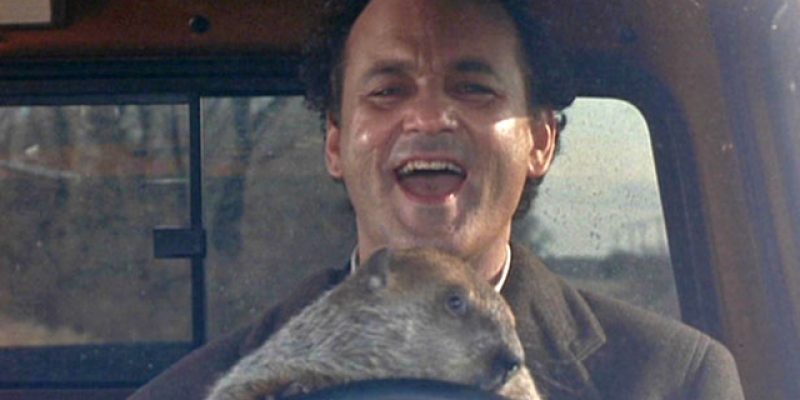 As previously reported in The Hayride, Democrats outspent Republicans by $14 billion in Texas but didn’t make a dent in the legislative landscape.

Coupled with few shakeups in the primary, a presumptive Speaker closely aligned with the outgoing Speaker, the same Lieutenant Governor, and the same Governor, the 2021 Texas Legislature will look suspiciously like previous sessions.

Though outgoing and embattled Speaker Dennis Bonnen was in the top 30 of the most conservative members of the Texas House of Representatives, a close lieutenant further down the list has all but clinched the votes necessary to take the gavel.

Last session, presumptive Speaker Rep. Dade Phelan, a three-term representative from Beaumont and former capitol staffer, received a 49 out of 100 from the conservative grassroots organization Texas Scorecard’s Fiscal Responsibility Index. He was the 60th most conservative out of 83 Republicans in the 2019 Legislature. In other words, Phelan appears to be another middle-of-the-roader who will not deviate far from Bonnen or Joe Straus in terms of his priorities.

Republican Reps. Trent Ashby, Geanie Morrison, and Chris Paddie previously filed to run for Speaker — each of whom are not far from Phelan according to a respected analysis by Mark P. Jones.

A coalition of a majority of the members of the House Republican Caucus and prominent Black and Hispanic Democrats were among the pledged votes Phelan unveiled at a news conference earlier this month.

The formal vote for Speaker is set for Jan. 12, though the actual decision is often made away from the public eye long before. Delegates to the Texas Republican convention, as well as several members of the Legislature, support a Republican caucus vote (public caucus and secret ballots) for Speaker prior to any further negotiations (especially with House Democrats). This year, it appears the decision was rushed in order to keep the Speaker’s race from becoming the cause célèbre of conservative activists.

Those conservative activists are already upset with Phelan’s speakership ahead of any real announcements. A communique from social conservative advocacy organization Texas Values noted Phelan’s role in gutting legislation that would have protected small businesses from local mandates flying under the banner of sexual orientation and gender identity (SOGI) protections.

Republican Party of Texas Chairman Allen West expressed frustration about the selection of Phelan: “Any candidate who emerges from a guarded, smoke-filled room will end in embarrassment.”

Regardless of any internal friction, Phelan faces a tough road ahead: a revenue shortfall of $20 billion or more due to COVID-19 throttles on the economy and unpaid bills from last session’s school finance reform package. And then there’s a decennial redistricting battle brewing. As the bright spot: Phelan appears has the backing of some House leaders who guided Texas successfully through previous revenue shortfalls. Being chairman of the powerful State Affairs committee he has plenty of experience from which to draw. Guiding Phelan’s transition is former Republican Sen. Tommy Williams, a veteran of the more pragmatic wing of the Texas Senate.

FROM THE HIP: When evaluating the Texas Speaker’s race we have to remember that despite calls for the Republican caucus to decide — and other plans floated to make it a more public vote — it remains the House members’ decision. It’s a decision they are known to jealously defend, and this may explain why such early maneuvering was made. They apparently like things just the way they were.

The House has in recent memory been divided nearly evenly between Republicans and Democrats, which is the scenario that handed victory to Straus in 2009. The Democrats still represent the second-strongest caucus in the lower chamber and will readily line up behind the Republican least likely to cause their priorities any harm.

In this case, it is Phelan, who has demonstrated himself to be light on the social issues that will weigh heavily on the minds of Democrat House members this session. Democrats, still fuming over their opposition to Donald Trump (whether he wins or loses the final electoral vote count), will be answering to their constituents on issues brought to the forefront by various special interests that move the Democratic Party needle. That includes the SOGI bills that Texas Values mentioned, as well as any number of priorities brought to the surface by the Black Lives Matters movement.

So far Phelan has remained silent on any possible future appointments of policy priorities. It is still, after all, early in the race (technically speaking, anyway). But for now it’s looking like the next Texas House won’t be much different than previous incarnations of the 174-year-old legislative body.