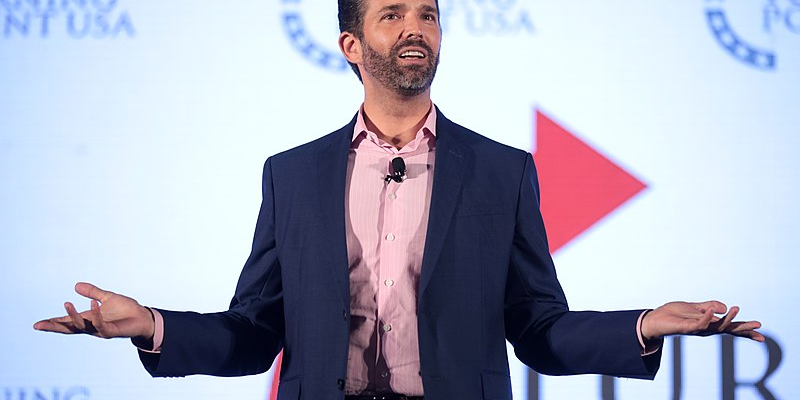 The following article appeared in the Austin-area conservative blog The Travis Tracker.

Voting irregularities are nothing to take lightly. And neither is voting, the core function of any true republic.

From mystery USB drives, to missing ballots suddenly discovered during a recount, to remote logins, election integrity activists have made valiant strides in recent years to make sure each and every vote is counted.

Voting fraud is real, though difficult to prosecute. And proving that votes are miscounted in an election can take longer than the projected victor’s entire first term.

Indeed, there are problems with the system. More recently, the Presidential election has uncovered more oddities state-by-state and county-by-county as elections boards and courts at all levels of the judicial system answer complaints that there is widespread fraud taking place. Even Texas is jumping in a multi-state effort to sue battleground states. Unless you’ve been living under a rock you know all about this.

Alas, the frustration has led luminaries of the recent national fight to suggest voters forego voting altogether, especially in the Georgia Runoff Elections.

Before you join any voting boycott, The Tracker offers a few thoughts to consider

1) Citizen poll watchers in place in vote centers and at central counting. The Travis County Republican Party is actively recruiting poll watchers for every polling place, and all the positions have been filled at Travis County Elections headquarters on election night, Dec. 15, 2020. Which brings us to …

2) Recent lawsuit allows watchers to more closely observe the process. The Travis GOP reached an agreement with the Democrat-run Travis County Elections Division to end the recent practice of placing watchers behind a glass pane in a separate room. It took filing legal paperwork to get there, but this is a major step forward.

3) Accountability. Though HAVA-compliant machines have opened the doors to new frontiers of tampering, because of this there are now many layers of accountability in place. Of course the federal Elections Assistance Commission will say voting is secure, but do consider their points while making up your own mind.

4) Republicans still pull off upset victories against Democrats, even in liberal Austin. Republicans held all Republican incumbent Congressional seats on Nov. 3. If “the fix is in,” then why does the so-called Deep State (or any local equivalent) allow for these key victories at all?

5) Remember the Alamo. In order for election integrity assure an accurate count there has to be conservative votes to count in the first place! Texans do not cower in fear, even in the face of defeat. Your vote carries the spirit of 1836 onward into the future — even in the unlikely event it ends up in the trash or the digital ether. Bottom-line: we fight, and we vote.

We’ll let Donald Trump Jr. have the final word as to why any vote boycott is ill-advised:

“They [the Democrats] would love for you to take this stance, that it doesn’t matter, to roll over and die. My father’s legacy, all of his accomplishments, all of the regulations, taking on China, pulling out of endless wars — everything that he’s accomplished — is on the table as far as I’m concerned in this election.

“So if you’re a Trump guy, if you believe that, you’d be foolish to listen to a few individuals who say, ‘ah, just sit at home.’ It’s as though they’re working for the Democrats and giving the Democrats and Chuck Schumer everything he’s dreamed of for a long time.”