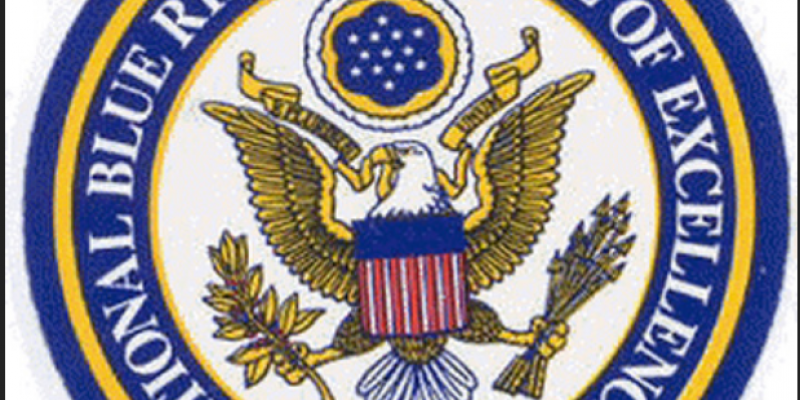 Initiated by the U.S. Department of Education (USDE) in 1982, the National Blue Ribbon Schools program recognizes public and private elementary, middle, and high schools that have high student achievement and/or highlights where exemplary progress has been made in closing achievement gaps among student subpopulations. Since the program’s founding, 9,000 schools across the nation have received this honor.

Nominations are made by the Chief State School Officer (the Commissioner of Education in Texas), and each state is given a quota of the number of schools that may be nominated. Selection for nomination is based on the process prescribed by the U.S. Department of Education.

In Texas, public schools are considered for nomination based on student performance on the first administration of the previous year’s STAAR assessments– and each nominated school must have an economically disadvantaged population of 25 percent or more.

The nominated schools include:

After being nominated, these schools must now undergo a rigorous application process conducted by the U.S. Department of Education.

Interested in more news from Texas? We've got you covered! See More Texas News
Previous Article The Destruction Of Baton Rouge By Its Politicians Has Begun
Next Article Survey: Freelancers better equipped to ‘weather COVID-19 storm’