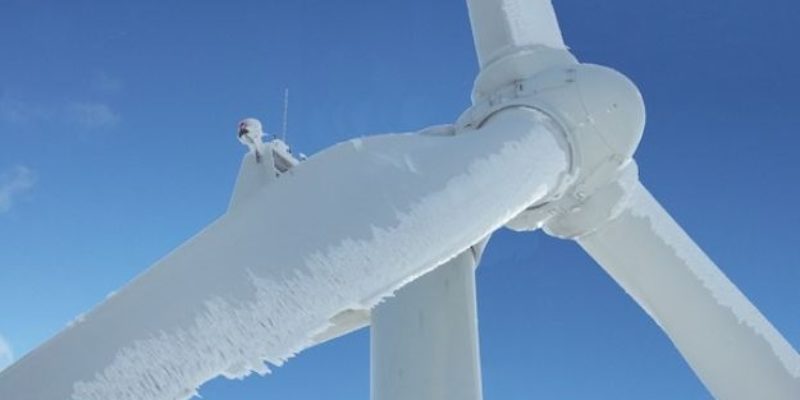 Windmills are evocative and sometime nostalgic devices of limited utility. That became lethally evident in the past few days when Texas and other venues allowed the ghost of P. T. Barnum to establish and dictate their energy policies. When a high school science project is unleashed on the American people and a consequential over-reliance is placed thereon, people suffer and die.

It’s bad enough that we are still fighting a virus which originated in China, but now we are victims of more left-wing idiocy, with more deadly consequences.

It didn’t have to be this way, but the people allowed themselves to be fooled again and a few politicians and their friends who got rich, fueled by our stupidity.  They gave it great sex appeal, too; they called it “renewables.”

Windmills were once designed to crush grain into flour and draw water from the ground.  For anyone to believe it to be a renewable and thus suitable replacement for traditional forms of energy, is the perpetration of deception of the masses, who really believe what they read in newspapers and or hear on broadcast media.  Politicians and the media serve no renewable purpose, other than deception. 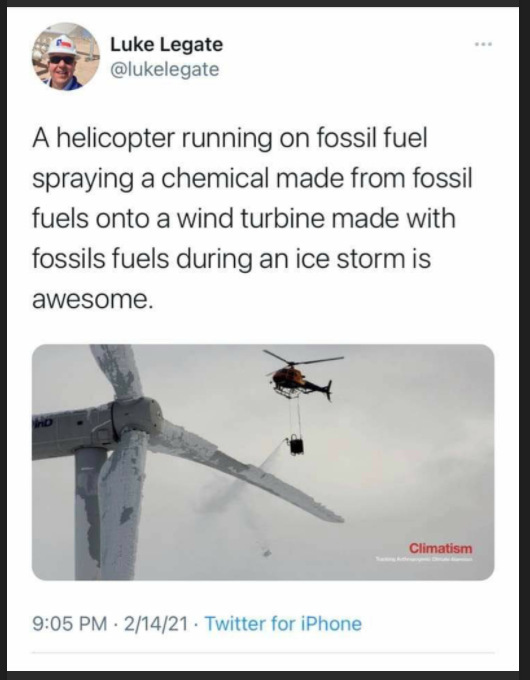 So now, people are now encountering a old renewable fact, which is when you cede control of your ability to reason to people who have limited skills, but mendacious and venal purposes, they encountered another renewable fact: they die cold and ignorant.

In The Book of Genesis it stated quite clearly: God gave man dominion over the earth’s resources, to be used wisely—all resources. Perhaps God is telling us something, again, but will we listen to Him or the plague of politicians which have, over time,  wrought only destruction and pain upon the people.

Let’s attenuate our over-reliance on politicians and their slick and shiny objects, which only a fish would strike at. We are not Don Quixote, and tilting at frozen windmills should be a signal for us to stop imitating him.

Interested in more national news? We've got you covered! See More National News
Previous Article At What Point Do We Realize Bill Gates Is Dangerously Insane?
Next Article AVALLONE: Senator Cassidy And The Show-Trial Impeachment