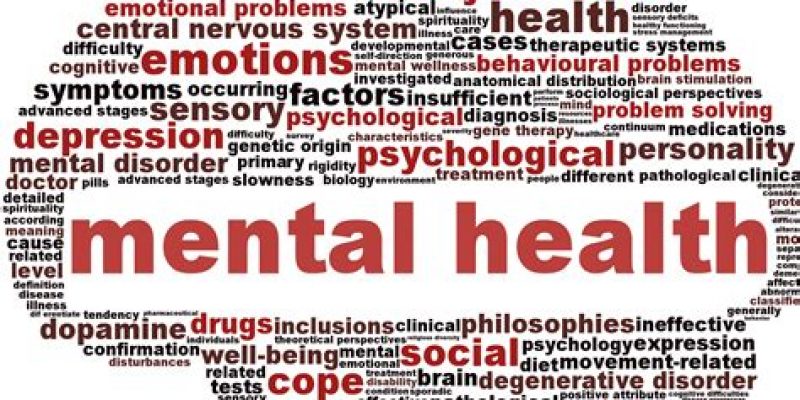 Children and young adults are experiencing increased mental health issues, and suicide also is on the rise within the age group at least in part because of ongoing state shutdowns, according to several reports.

Within months of governors and local authorities shuttering schools, children were increasingly brought to emergency room doctors and specialists, according to a report published by the Centers for Disease Control and Prevention (CDC).

According to an August 2020 CDC survey, state shutdowns negatively impacted the mental and emotional health of the youngest people who participated. Those under age 18 experienced the highest rates of anxiety, depression and other mental health issues, with 75 percent saying they were struggling with at least one mental health issue.

By November, the CDC reported on emergency room visits of youth under age 18. While the number of overall emergency room visits fell because for many months hospitals were required by governors to shutter services to non-COVID patients, the number of mental health-related visits increased. Data from the CDC’s National Syndromic Surveillance Program from Jan. 1 to Oct. 17, 2020, compared to the same months in 2019, found a 31 percent increase in mental health issues reported among adolescents between 12 and 17 years old.

Emergency room doctors are increasingly reporting patients presenting mental health issues, and more children are waiting in emergency departments for in-patient care, the report found. Even with telehealth, the lack of outpatient services and shortage of psychiatrists and therapists trained to work with children has been impacted by ongoing school closures.

Suicide among youth, now referred to as “Generation Lockdown,” increased nationwide in 2020.

A 14-year-old boy killed himself in Maryland because he had “given up” when his school district remained closed last fall, The New York Times reported, citing other suicide examples.

In Illinois, teammates of a high school athlete who committed suicide blamed Gov. J.B. Pritzker for the state’s lockdown and a ban on many high school sports.

One parent told The Washington Post that COVID-19 killed his son because of isolation. His school remained closed, he couldn’t play sports and the only connection he had with friends was through an online game. He got to a point where he made an “impulsive act that he could not take back.”

In Nevada’s Clark County School District, between March 16 and December 31, 2020, 18 suicides were reported among minors, more than double than what the district reported the previous year. The youngest to commit suicide was 9 years old. The district created an early warning system in July to monitor mental health episodes of students and within six months there were 3,100 alerts, the Times reported.

In Texas, while suicides increased across all age groups, a recent American Academy of Pediatrics report found a year-over-year increase of youth reporting suicidal thoughts or behaviors at a major metropolitan area emergency facility.

Prior to COVID-lockdowns, children received mental health services through clinical and community agencies, including schools. With those closed, “the increase in the proportion of ED visits for children’s mental health concerns might reflect increased pandemic-related stress and unintended consequences of mitigation measures, which reduced or modified access to children’s mental health services,” the CDC notes, “and could result in increased reliance on ED services for both routine and crisis treatment.”

“Many mental disorders commence in childhood, and mental health concerns in these age groups might be exacerbated by stress related to the pandemic and abrupt disruptions to daily life associated with mitigation efforts, including anxiety about illness, social isolation, and interrupted connectedness to school,” the CDC reports. “The majority of EDs lack adequate capacity to treat pediatric mental health concerns, potentially increasing demand on systems already stressed by the COVID-19 pandemic.”

Interested in more national news? We've got you covered! See More National News
Previous Article Samsung seeks a 100 percent tax rebate from Austin to build chipmaking plant
Next Article Sneaky Bill Would Make It Illegal to Teach Your Kids How To Shoot