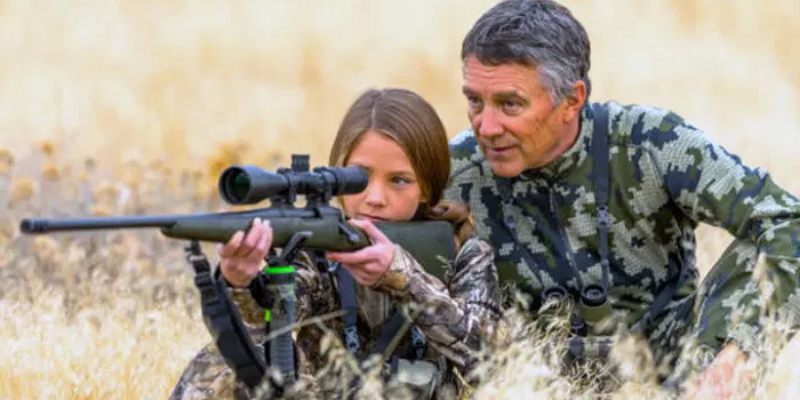 While New Mexico is a sportsman’s paradise in many respects, it also has urban hotspots that are averse to even the most basic of firearm freedoms — including teaching your kids to shoot.
Enter New Mexico State Sen. Antoinette Sedillo Lopez (D-Albuquerque), a Berniecrat currently hoping for a promotion to New Mexico’s First Congressional District. Sedillo Lopez represents the roughly 49,000 constituents of the state’s 16th Senate District, centered around the Albuquerque metro area (who voted for Joe Biden by 61%).
Both her state Senate and her possible Congressional district are loose on Second Amendment freedoms to the point to where Sedillo Lopez’s bill to fine parents for teaching their children to shoot (Senate Bill 224) is not a hindrance along her path to higher office.
SB 224 on the surface appears to be a gun storage safety bill, but underneath the surface are some stringent restrictions on families. It reads in part:

The fine, according to the bill, is up to $500 or $1,000 if a minor or “at-risk” person obtains the gun — a misdemeanor offense, but one that has sounded an alarm among shooting enthusiasts and family rights activists alike. Reading between the lines, Sedillo Lopez’s bill could make a parent a criminal if a minor were allowed access to their firearm, unless he or she is at least 12 years of age and has already successfully completed an approved firearms safety training course.
Translation: Parents could be fined for simply teaching their children to shoot. Perhaps jailed.
Does this bill stand a chance? Read more for free in International Sportsman.
Interested in more national news? We've got you covered! See More National News
Previous Article Reports: National mental health crisis emerges among youth– “Generation Lockdown” — because of ongoing state shutdowns
Next Article Peach Mints For The First 100 Days