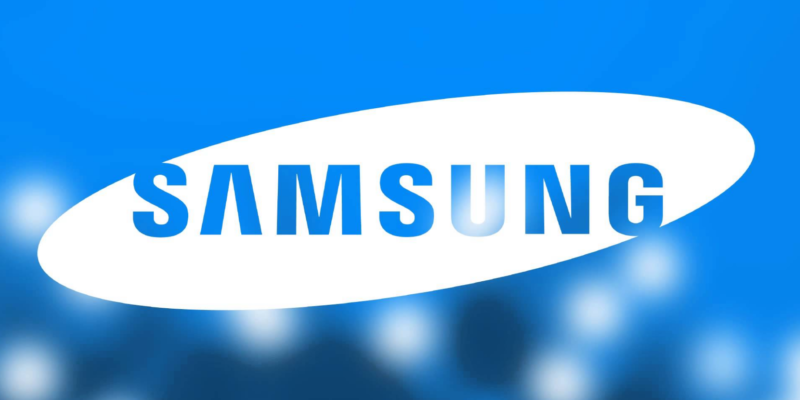 Despite groups calling for the elimination of the Texas Enterprise Fund and halting taxpayer-funded rebates for trillion and billion-dollar companies, the city of Austin is considering giving hundreds of millions of dollars in incentives to one of the world’s largest companies. The Texas Enterprise Fund has already given it millions of dollars and is considering giving it more.

Samsung, the 19th largest company by revenue, according to Forbes, is the world’s largest information technology company, chipmaker and consumer electronics maker. The $35 trillion company is seeking a 100 percent tax rebate from the city of Austin for 25 years.

According to Community Impact Newspaper, “Samsung Semiconductor, under the guise of Silicon Silver, is shopping around a new 6.1 million-square-foot chipmaking plant that comes with a $17 billion investment – $6 billion in structure and other real estate developments and $11 billion worth of personal property in machinery and equipment – according to the documents.”

Samsung rejected an offer from the city of Austin of nearly $650 million in economic incentives over a 10-year period, a record offer of corporate incentives made by the city, Community Impact Newspaper reports.

In 2006, the city offered Samsung a taxpayer-funded incentive package initially estimated at $62.9 million for its then $4 billion chip manufacturing plant to be built in Austin, according to economic incentive data from the city. In 2006, Samsung received $10.8 million from the Texas Enterprise Fund for its plan.

Samsung also could seek taxpayer funds from Travis County, which has already received an economic incentive application from the technology giant, and the Texas Enterprise Fund, Community Impact reports.

Samsung Electronics’ fourth-quarter earnings confirm that it made more money in 2020 than the year before despite challenges brought on by COVID-19, The Verge reports. “Operating profit was up to 35.99 trillion won ($32.1 billion) off 236.81 trillion won ($211.5 billion) in revenue for the year, increases of 29.6 percent and 2.78 percent respectively.”

Samsung’s quarterly profit was up 26.4 percent year-over-year, according to its financials.

On a statewide level, campaign finance records show no donations from Samsung’s affiliated PACs to Texas state lawmakers. Public records show a single lobby contract between Samsung and Jerry Strickland, Gov. Greg Abbott’s former head of the Texas Office of State-Federal Relations, for an amount between $10,000 and $25,000.

Seeking a 100 percent tax rebate opposes the platforms of both political parties in Texas, Texans for Fiscal Responsibility notes.

“Rather than allot Samsung a special deal, lawmakers should see the company’s request as further evidence property taxes for every homeowner and business are too high,” Texans for Fiscal Responsibility argues. “Instead of picking winners and losers, lawmakers should focus on delivering relief to everyone.”