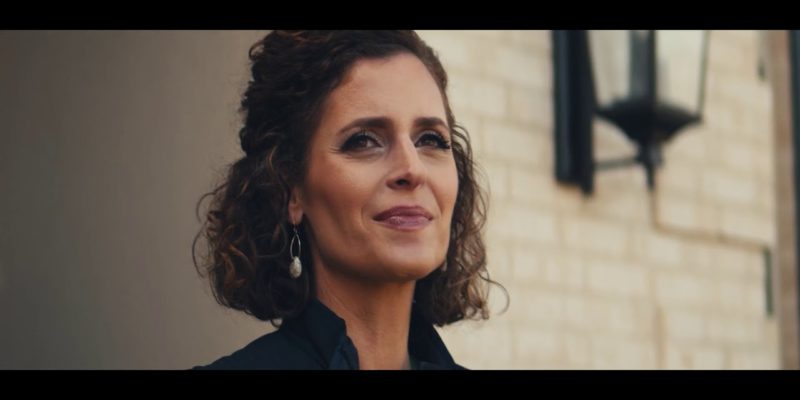 There wasn’t a whole lot of doubt that Julia Letlow, the wife of recently-deceased Congressman-elect Luke Letlow who passed away from COVID-19 complications not long after winning the Louisiana 5th District congressional seat with 62 percent in the December runoff, would ultimately be elected to succeed her husband.

But Letlow’s campaign web ad which dropped this morning might well have clinched her election in the March 20 primary. It’s a pretty safe bet that none of the dozen other declared candidates, only one of which has any name recognition of any note, will have anything like this with which to launch their campaigns…

It’s a powerful video. If anything it might tug a little too hard at the heartstrings and we would expect some of the partisan leftists around the state to call it exploitative for that reason. But if anybody has the right to push that envelope it’s Julia Letlow; after all, one of Luke’s dying wishes was that she succeed him.

She’s the unanimous endorsee of the Louisiana Republican Party for the 5th District despite there being nine declared GOP candidates in the race, and for the reasons outlined and implied in the ad: Julia promises what Luke offered. She’s conservative but not particularly fiery, she’s a family-first candidate in a district where that means everything, and she aims to continue the tradition of rural Republicanism that Rodney Alexander and Ralph Abraham maintained in the district before her husband, who had been Abraham’s chief of staff and political guru, won the seat.

There is a tradition of political widows continuing in their husband’s wakes in Louisiana. The famous case, and the one which applies most to this one, is Lindy Boggs’ spending 20 years in Congress after succeeding her husband Hale Boggs after the latter died in a plane crash in Alaska.

The obvious bet is Julia will be the next to carry that tradition. With that video setting the tone for the race it’s difficult to imagine a different result.