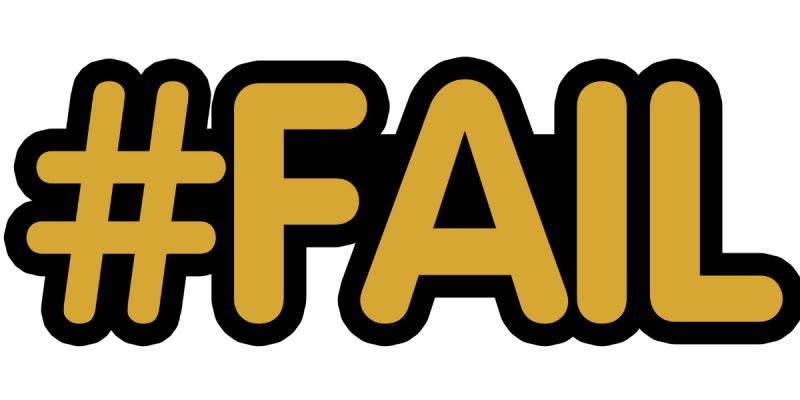 It’s for Greg Lirette, a Republican running for the 2nd District congressional seat who has zero shot at making the runoff, and it’s the very definition of a campaign #fail. We had somebody forward it to us after the robocall turned up on their voicemail this week.

What’s bad about this? How about everything?

First of all, the last thing you want to do if you’re going to robocall voters is keep them on the line. This thing drones on for two minutes and 40 seconds, which is a colossal mistake. Nobody is going to want to waste three minutes of their life listening to a robocall for a political candidate they’ve never heard of.

Second, how about a little rehearsal? The voice is clearly reading from a script, but not doing all that good a job of it. She can’t even get the “paid for by Greg Lirette” part at the end right. If you’re going to spend money attempting to communicate with the public, how about making an effort to come off as professional? You wouldn’t put out a mailer that was full of typos, would you? Why is this different?

Third, it’s way too complicated. The robocall starts off complaining not about Claston Bernard, but Louis Gurvich, the Louisiana Republican Party’s chairman. Gurvich isn’t running in the 2nd District, so why is Greg Lirette’s female friend/acquaintance/staffer screeching about Gurvich?

Because Gurvich was on Jeff Crouere’s radio show earlier this week fighting WDSU-TV for not including any Republican candidates in their televised debate for the 2nd District race.

Anybody who knows about that is very unlikely to care about Lirette’s complaints. Anybody who doesn’t know about it is going to hang up.

Then there’s the fact the robocall accuses Gurvich of being RINO establishment. Well, that might hold some water had Gurvich and the state party’s executive committee not censured and condemned the state’s leading establishment RINO Bill Cassidy for his impeachment votes. Gurvich hasn’t been getting RINO notices lately; the legacy corporate media in the state has instead been trying to paint him as a right-wing lunatic.

So the robocall then paints Lirette as an even more right-wing lunatic than Gurvich, which would seem to color its attempt to trash the LAGOP’s endorsed candidate in the race Claston Bernard as a RINO.

Claston Bernard wrote a book about his journey in becoming a black conservative and the negative reactions he’s had to fight through as a result of that journey. Sure – let’s question his authenticity in a robocall.

Let’s not forget this is the 2nd District, the one Cedric Richmond represented until he left to work for Joe Biden. Painting your candidate as the “true conservative” in the 2nd District is advertising that he absolutely can’t win. Anybody willing to listen to the robocall long enough to get to that part is going to be an informed enough voter to realize this.

If you want to take something from this other than that Greg Lirette’s campaign isn’t ready for prime time, here it is: this is a prime example of why we need to have party primaries in Louisiana.

Let’s say for a second that everything in this robocall is true. Let’s say the state GOP is the RINO establishment, and its endorsement of Claston Bernard is a sellout and a pander to the black community and not the result of Claston, who is a member of the party’s State Central Committee, doing a lot better job of politicking among his peers to get the endorsement than Lirette did.

If you had a party primary, the voters would be the ones to suss that out.

Then you’d be running one Republican in that district rather than four of them in the general election. And if the voters thought Lirette was a better fit than Bernard, or that he could win, or that they differed from the judgement of the state central committee, then Lirette would be that Republican.

Turns out that’s Gurvich’s position. Though our guess is Gurvich, and lots of others on that central committee, won’t be likely to give Lirette the time of day going forward after this mess of a robocall.