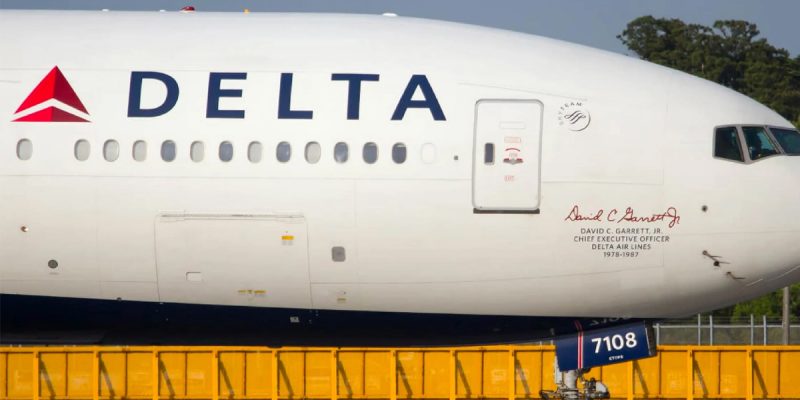 Georgia is coming under a withering attack from “woke” corporations and politicians for her efforts to strengthen the integrity of her State’s voting system.  To name a few:

A host of black business leaders

Rod Dreher has the right mindset toward this sort of thing:

To sum up the reader’s critique, voting Republican is not enough. Conservatives, in his view, have to vote for Republicans who are willing to take on Woke Capital and other left-captured institutions, even the US military — and not just take them on symbolically, but really make them pay a price.

Leaving aside the merits or demerits of the Georgia law, this is once again Big Business throwing its weight around on legislation that has nothing to do with it. This is what they did in 2015, with the Indiana Religious Freedom Restoration Act, bullying state lawmakers into repealing it. Whether or not the new Georgia law is good or bad, I resent the hell out of corporations pushing the state around like that. It is long past time for conservative voters to wake up and realize that Big Business is not our friend, and is in some cases our enemy.

Some State lawmakers in Georgia seem to be in agreement with his general idea:

Georgia’s Republican-controlled House on Wednesday voted to revoke a major tax break for Delta Air Lines as punishment for its CEO’s public criticism of the state’s controversial new law clamping down on ballot access.

The state Senate did not take up the measure before lawmakers adjourned for the year, rendering it dead for this year — but the threat underscores the potential political backlash corporations could face for opposing efforts to restrict voting.

Did you catch that?  Heavy financial weaponry is being aimed right at the heart of Georgia, but State lawmakers there went home without doing anything about it.  That is negligence bordering on treason.

Perceptive Southerners, both before and after The War, have mistrusted large corporations.  The Nashville Agrarians, writing in 1930, went so far as to proclaim them the means by which communism would gain a strong foothold here in the States (I’ll Take My Stand, LSU Press, Baton Rouge, La., 2006, p. xlv-xlvi).  Events are proving them right.

As these sorts of economic battles waged by the giant corporations in the culture war intensify, State officials have an opportunity to show they want to do more in office than pose for photo ops and hand out government largesse to the well-connected.  They have to, as Mr. Dreher said above, make the woke institutions threatening normal Christian life ‘pay a price’.  If these giant corporations follow through with their plans to boycott Georgia over her election law, or if they call for the same against Arkansas or Mississippi over their laws against transgender athletes, etc. – if such things come to pass, the State Legislature in Louisiana and in every other sane State (whether in the South or outside of her borders) ought to respond by imposing heavy taxes, fines, fees, and all the like, on those entities that engage in such practices.

This is no longer a fight over niggling policy differences:  whether to spend or tax a little more or a little less, and so on.  This is a fight for cultural existence or non-existence:  for the continuance of Louisiana’s ancient Christian culture or its replacement with a brutalizing blending of advanced technology with neo-paganism.  For too long, Louisiana’s State officials have been content to pass and sign laws that look good on paper (abortion bans, marriage amendments, etc.) but then do absolutely nothing when some Woke/Marxist/atheist federal judge or other official overturns them in the name of ‘the constitution’, ‘human rights’, or some other foolishness.  Daniel Horowitz’s question looms large:

The question for [South Dakota Gov. Kristi] Noem and every other red state Republican is this: If corporate America’s financial decisions will now dictate cultural Marxism to red states, where can Americans escape to when all 50 states become blue?

A similar woke corporate dogpile is taking place in Texas concerning election laws and the lifting of mask mandates.

To Louisiana’s supposedly conservative State legislators, there is only one thing to say:  Fight, cowards!  Or be content with the disgrace and obloquy that you are heaping up for yourselves by your timidity and betrayal.

The world has enough Judas Iscariots.  Let us have a few Joan of Arcs now in Louisiana who will deliver us from the Woke totalitarians, with God’s help.