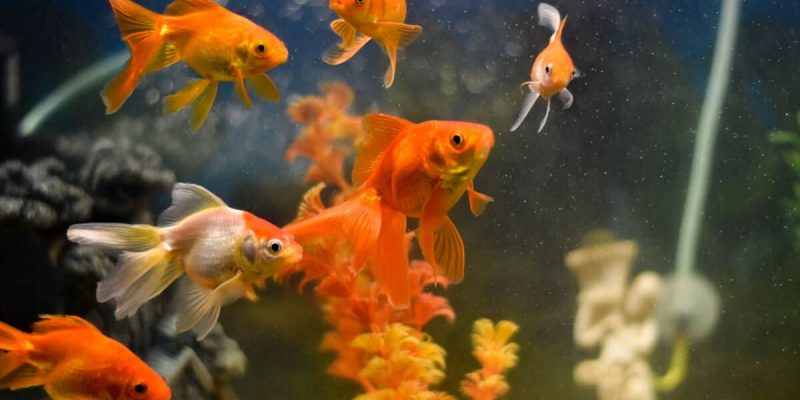 America is like a giant fishbowl filled with millions of goldfish.

Some are smart and some are not. Some are weak and some are strong. Some fight for their food and get rewarded, some just eat what drops to the bottom of the tank.

But there is one thing common to all. When the aquarium caretaker does not take care of the fresh water in the tank it turns bad, and all suffer.

This is a metaphor for the times that we are living through. In our case we have a new aquarium caretaker, an un-natural government that the majority of Americans allowed to take over our aquarium, our America. But this government by forcing neo-socialism upon us is in effect changing the water in our tank from fresh to saltwater.

But unlike ill-treated goldfish, we Americans have a choice. Unlike goldfish we can vote out our aquarium caretaker and reclaim the freedom of an aquarium filled with pure fresh water.

Unlike goldfish who have no control over their caretaker and face certain death in saltwater, we have free will and the power of our Constitution to exercise it. Should we choose not to do so, then we better quickly learn to survive in the salt water of socialism.

Interested in more national news? We've got you covered! See More National News
Previous Article BAYHAM: Mrs. Pelosi, Take Down This Capitol Wall
Next Article If You Wanted To Know What The Louisiana Conservative Caucus Is For…