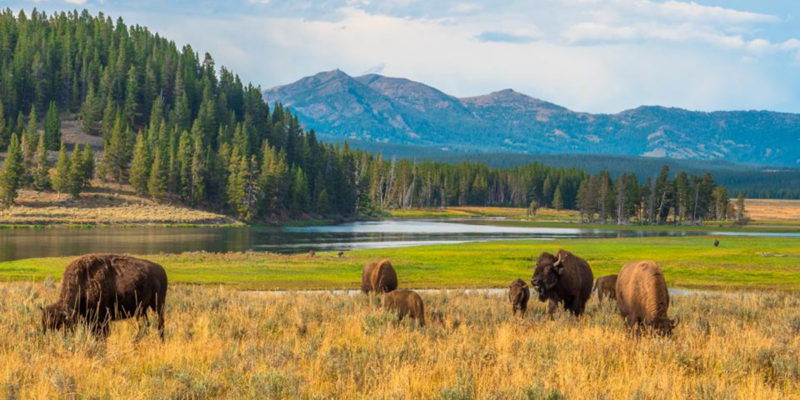 As the country enters its second pandemic summer, Americans have become restless to get out as the agonizingly slow creep towards normalcy thus far continues.

Though Americans can travel to the United Kingdom, HRM’s bureaucracy has put in place more rules than a game of fizzbin (Google it) for the US is an amber coded country, not quite red but definitely not green.

First you need to take a COVID test within 72 hours of arriving in England. Even if you’ve been vaccinated. Show up without said test then you’ll be fined £500 worth of small pictures of Queen Elizabeth II.

Third you will need to pre arrange COVID tests on Days 2 and 8.

Fourth, and this is sounding like something out of Monty Python, you will need to fill out a passenger locator form so you can be tracked and monitored during your house arrest/quarantine. Breaking your quarantine could result in a £10,000 fine.

Oh you’ll need to get tested in the UK again three days before flying back to the US, so you’ll be literally paying out the nose.

However a change in the travel restrictions between the US and UK could be announced this week as President Joe Biden is in Europe to meet with Prime Minister Boris Johnson and the rest of the G-7 leaders.

The European Union’s states have been all over the place regarding COVID travel restrictions with tourism reliant Greece and Croatia throwing open their doors and Italy allowing COVID-tested flights in which passengers must be checked for COVID three times (before travel, at the departure airport, and at the arrival airport).

If you can’t go to real England you might be able to sneak off to fake England in Orlando.

However with the relative easing up on things some of the parks are already sold out via the reservation system through mid-July so you might not want to pull a Clark Griswold and just show up there with the family.

Where the Buffalo Roam and the Tourists Groan

With some people being leery of boarding flights or having to don a mask for an extended period within the confines of a fuselage (though judging by airport traffic folks seem to be increasingly making peace with this), the great outdoors are an option.

And Yellowstone National Park, America’s crown jewel of natural beauty, has been open since last May.

Though you might need to hock some family jewels to pay for accommodations as the price of rooms are super-volcano scary.

The Motel 6 in nearby Jackson Hole is going for $250+ a night. And you don’t want to know what rental cars are going for due to last year’s massive inventory liquidation.

However the geysers, wildlife sightings, and geologic features are incomparable to any place else.

A place where I stayed last year at a relative bargain rate of $250 a night is going for over $700.

Aside from renting wheels a more affordable option is South Dakota, which was one of a few states that never mandated a lockdown. The western part of the state is home to Mount Rushmore, the frontier town of Deadwood, the motorcycle rally mecca of Sturgis, the perpetually chiseled monument to Crazy Horse, and the breathtaking Badlands, one of the most underrated parks in the federal NPS.

Mount Rushmore is truly one of the most amazing artistic works ever created and as the men represented have had their lesser memorials targeted for destruction by cultural Marxists, Mount Rushmore has attained near pilgrimage status for patriots.

Helpful tips: you want to see Mount Rushmore twice- once in the evening and then first thing in the morning. As the sculptures face southeast and the sun parks itself in a photographically inconvenient spot early, you need to be on site no later than 9 AM for optimal picture taking. Also the walking trail isn’t terribly strenuous and provides great perspectives of the faces, especially from the workshop.

While our nation’s capital is starting to stir back to life, a better option for vacationing families is where history was actually made rather the city where laws were passed.

Virginia, Maryland, Pennsylvania, and even New Jersey are within a driving circuit of places where are national story was forged.
Pennsylvania is home to two important sites where our national resolve was tested by both elements (Valley Forge) and bayonets (Gettysburg).

Straddling the Delaware River are the George Washington crossings parks, though unlike the Father of Our Country do not proceed on to Trenton.

In Maryland there’s Fort McHenry in Baltimore Harbor (and a nearby New Orleans inspired snowball stand) and to the west is the Civil War Antietam Battlefield, which was the bloodiest single day in American history. Unlike Gettysburg, which is crowded with ostentatious war memorials, the Antietam Battlefield of today resembles the landscape from the conflict.

Virginia is crammed with history from the early Colonial-era to the American Revolution to the Civil War. Washington’s Mount Vernon and Jefferson’s Monticello are open for tours, with the latter devising a system to keep visitors and staff safe from COVID last year through implementing Jeffersonian ingenuity.

Yorktown, Bull Run, and Appomattox battlefields, the Jamestown settlement site, and the living history masterpiece of Colonial Williamsburg are open.

The morbidly curious can slip down to Richmond, the capital of the Wokefederacy, to see the anti-history movement in all its local government sanctioned vandalism “splendor”.

Just a Bit Outside

As Texas US Senator Ted Cruz demonstrated in February, Mexico is open for tourism. Fully vaccinated travelers, depending on the destination, may not need to quarantine nor take a COVID test before leaving for Mexico, though it’s necessary to take a COVID test 72 hours before returning to the United States, even if you’ve been fully vaccinated.

The Bahamas have also loosened their travel rules. Fully vaccinated tourists do not need to take a COVID-19 test, though it is necessary to apply for a travel visa on the government website to upload your vaccination card or COVID-19 negative test result taken within five days of arrival.

Unvaccinated travelers will need to take a COVID test on their fifth day in the Bahamas so if you’re looking to avoid that hassle, plan a stay no longer than four days. The Atlantis resort on Paradise Island offers guests complimentary COVID tests that are required for reentry to the United States.

Worth noting: the Bahamas travel visa website had trouble processing PDF documents when I applied in December so if it kicks back your paperwork, don’t panic and try uploading them as a JPG.