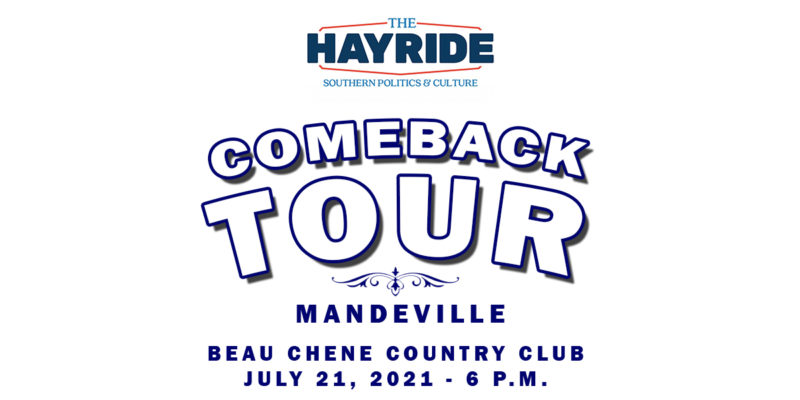 Today’s the day to snap your tickets up soon before they’re all gone.

He’s coming to talk, among other things, about what’s happening at the veto override session, which might very well be concluding just before the Hayride Mandeville dinner. That would made Seabaugh a perfect man for the moment. 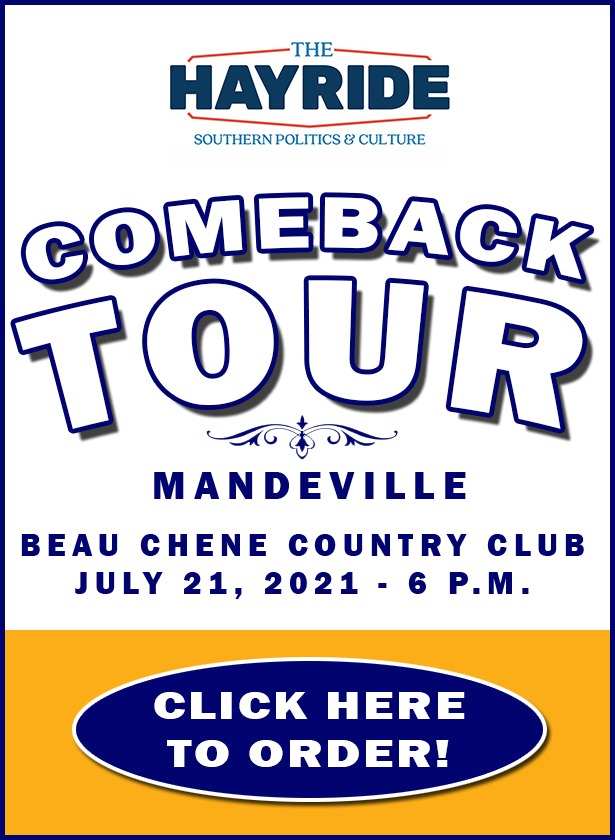 Interested in more national news? We've got you covered! See More National News
Previous Article You Probably Shouldn’t Get Your Hopes Up Too Much About The Veto Session…
Next Article BREAKING: Louisiana Senate Overrides Veto On Girls’ Sports Bill