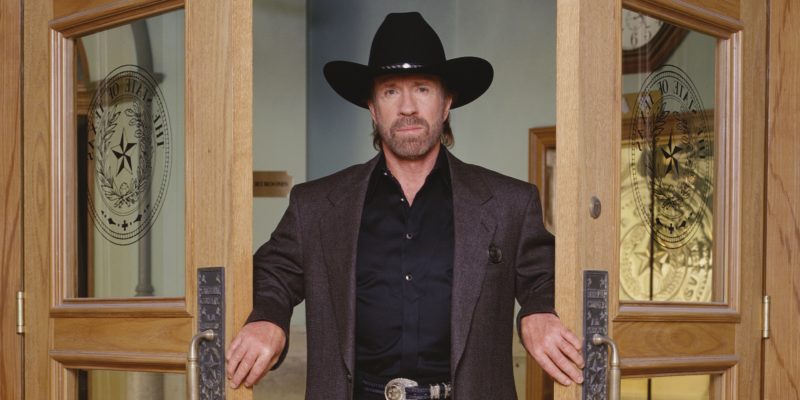 Although Republican Texas House of Representatives Speaker Dade Phelan has signed arrest warrants for 52 of his runaway colleagues, so far none have been brought back by force during the first week of the second special session.

At least two Democratic reps were in the custody of Washington D.C. police but, The Hayride could find no record of their booking, let alone any effort at extradition back to the Lone Star State. But it’s a moot point now, because enough Democrats have come back to the capital city of Austin that business could now be conducted.

So far, however, that has not happened — and this despite a legislative order to round them all up.

Only one Republican refused to vote for a bill to round up the absconding Democrats, who nuked special session No. 1 in July and early August after breaking the 100-member quorum required to do major business. The bill to arrest the Democrats (done without quorum — see analysis below) and prevent another wasted 30-day special session passed 80-12.

Meanwhile, the Texas Senate has continued to pass legislation in hopes the quorum-bust will end. But for 12 hours Democratic Sen. Carol Alvarado engaged in a hollow filibuster to draw attention to the bill that is the subject of her party’s ire: omnibus election reform legislation. Her “faux-libuster” (as it is being called by conservative critics) ended this morning around 9 a.m. The bill later passed by an 18-11 vote, as Alvarado took her seat after hours standing with the aid of a back brace and tennis shoes a la Wendy Davis.

From the hip: Why not just send the famed Texas Rangers in to arrest the Democrats and send them directly to the House chamber, then lock the doors? It might not be as easy a feat as it sounds — legally speaking, anyway.

Just today, and according to the Texas Tribune, three state district judges in Houston signed temporarily orders protecting 40 of the runaway Ds. This came after a Travis County judge issued an earlier order blocking their arrest before that one was voided by the state Supreme Court.

Texas Atty. Gen. Ken Paxton has vowed to fight the Houston order further, while Democrats have announced they will request a temporary injunction in Travis County (of which Austin is the county seat) on Aug. 20. Speaker Phelan and Gov. Abbott have each pointed to the Texas Supreme Court as the proper body to determine whether the elusive legislators may be arrested or if quorum-busting is a constitutionally protected maneuver concerning free speech.

On Monday, when the House was again unable to make the constitutional 100-member mark to conduct business, representatives engaged in a repeat of a procedural move known as the Call of the House. The call requires that the doors to the chamber be locked, thereby preventing members from leaving the floor unless given permission by the Speaker.

Even without quorum present, the House has traditionally assumed that a quorum is made unless a member makes a point of order that it is not. Here is a handy overview of the rules for anyone curious. So while procedural motions and resolutions are being passed by the House, none of the items on the Governor’s call can pass until that 2/3 threshhold is met. Until then all eyes are on the Texas Supreme Court or a higher court to intervene — or maybe a high-ranking state leader to take a risk in the name of doing the People’s business.

Interested in more news from Texas? We've got you covered! See More Texas News
Previous Article Can We Use The Word Treason To Talk About Biden’s Nuzzling Up To OPEC?
Next Article Mask Mayhem In Texas: Will Gov. Abbott Stand Firm?