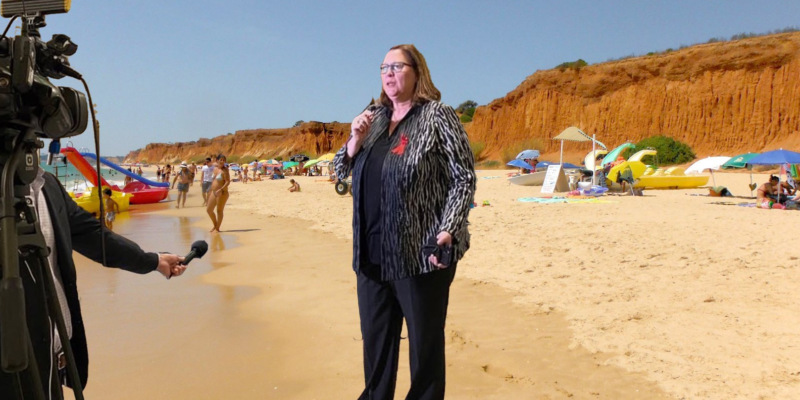 With three days to go in the Texas Legislature summer special session, two runaway Texas Democratic state reps have been arrested while at least two others are enjoying a “European vacation.”

Fifty runaway Democrat state House members who broke quorum in early July have not yet been extradited and returned to Austin to finish the special session. At least two are reportedly in Europe while two others may soon be booked into a Washington D.C. jail on charges unrelated to the quorum-bust.

According to a press release from Democratic Rep. Ron Reynolds’ office, he and fellow Democrats Rep. Al Green, Luci Baines Johnson (daughter of former President Lyndon B. Johnson), Rev. Jesse Jackson, Rev. Al Sharpton and several pastors and NAACP leaders were protesting at the U.S. Capitol when approached by police.

Reynolds, Green, and Michael Cooper of the Beaumont, Texas, NAACP branch, were taken into custody according to the press release. Reynolds’s release said they were at the U.S. Capitol for a rally with National Clergy United for Justice to support federalizing state elections. Moving from the Capitol to the U.S. Supreme Court building, they were reportedly detained and charged with distrubing the peace and obstructing traffic.

Meanwhile, and across the Pond, Democratic Reps. Julie Johnson and Jessica Gonzalez are reportedly enjoying some time in sunny Portugal. Calls to each office were not returned by the time of writing.

Is a European vacation still considered fleeing to fight against voter integrity? Asking for a friend #txlege #getbacktowork

The runaway Dems high-tailed it to D.C. on July 12 — drawing criticism for posing for photos without masks (despite earlier in the regular session chastising Republican peers for their lack of COVID-19 protocol) and with a case of Miller Lite beer clearly in view.

So far, Texas House Speaker Dade Phelan has ordered the arrest of one representative who returned to Austin briefly and then left.

Among many other calls on the one-month special session call set by Gov. Greg Abbott, the Democrats are primarily protesting election integrity legislation. The Democrats are hoping instead that the Democrat-controlled trifecta on Capitol Hill — the U.S. House, Senate, and the Joe Biden White House — will block Republican-led efforts in numerous states and federalize election standards.

From the hip: That’s quite a contrast! The Hayride will follow up on whether Reynolds and Green will be kept in custody until extradited to Texas — though international extraditions may be impossible to arrange with only a handful of days left in the session.

Meanwhile, the following movie poster is sure to become a killer meme. Any takers? 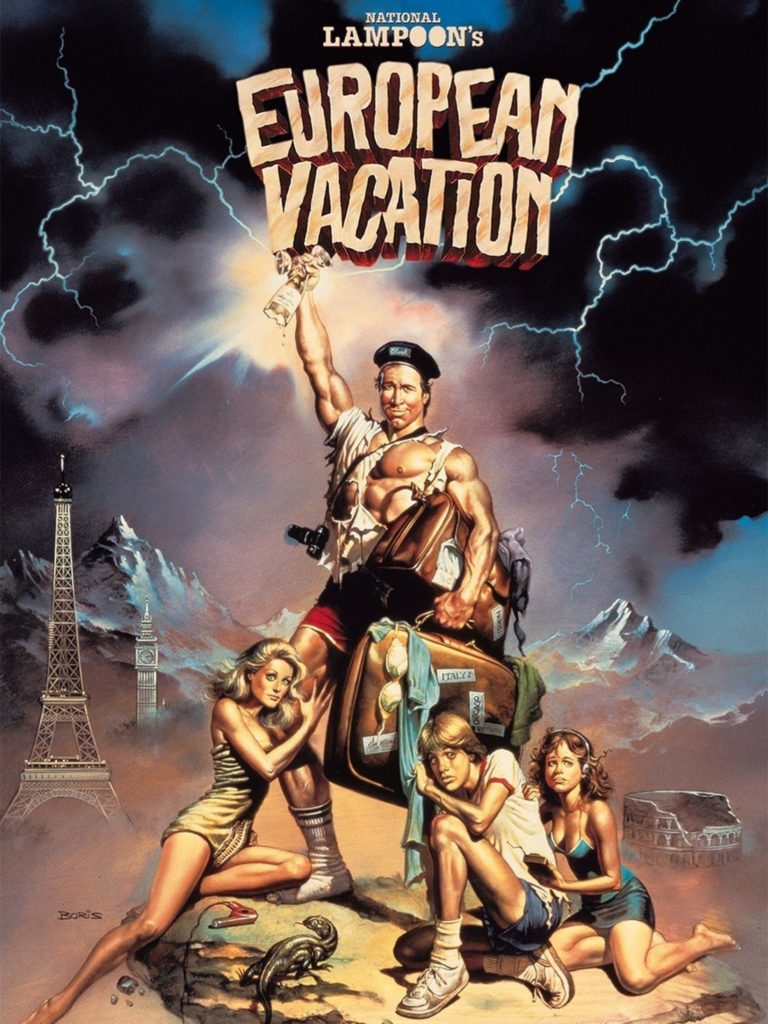