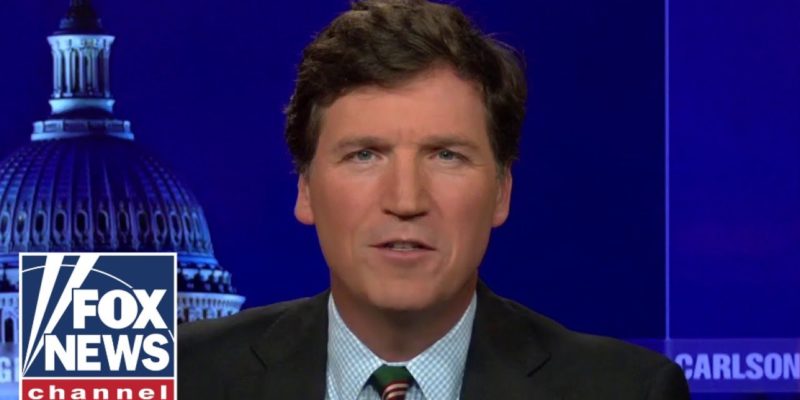 Before we get to the video, on a similar topic I’ve got an American Spectator column up this morning talking about the lies of this president.

Everybody knew that once our armed forces were gone from Afghanistan the place would fold up. Everybody knew it. At least when President Trump insisted on pulling out before he left office it would have been in the middle of winter, when “fighting season” for the Taliban was months away. Biden pulled the troops out in the middle of fighting season, which meant a very predictable expedited cascade of failure.

So when Biden put this whole thing on the shoulders of his underlings, what was that? Was it an old man who didn’t know what he was saying?

Or was it an outright lie?

You already know the answer.

Yes, given the collapsing cognitive state in which Joe Biden currently resides – it’s worth keeping in mind that we get to see Joe Biden when he’s at his best, carefully curated by his handlers and supplied copious amounts of adderall or whatever other performance-enhancing pharmaceuticals are required to keep his motor running for the brief snippets of time he’s presented to the public – it’s tempting to chalk this up to dementia.

But don’t do that.

Joe Biden has never, ever had a truth-telling way. Joe Biden has for a half-century been one of, if not the premier, most shameless liars in all of American politics. When Biden bothered to emerge from his basement to campaign for president in 2020, all he told were lies. He told 65 lies in the two presidential debates with Trump.

Carlson’s take on the Senate Armed Services Committee hearing at which Generals Milley, McKenzie and Austin testified that they wanted Biden to keep 2,500 troops in Afghanistan to help prop up our puppet government there is a little different. He actually defends Biden a little…

Of course, the answer is that everyone involved in this fiasco is an incompetent ass, and in a sane world every one of them would be relieved of their jobs at the soonest possible time. That means firings of McKenzie, Milley and Austin, not to mention the horrid Tony Blinken and Jake Sullivan, and an impeachment and removal of Biden himself.

But as Carlson says, we’ll get none of that. Instead, we get a firing of Lt. Col. Stu Scheller, the Marine officer who publicly called for accountability in the top ranks of our military. Scheller was stripped of his command, forced to undergo psychiatric testing, and given a gag order. When he refused to follow that order he was imprisoned.

Got that? Milley, McKenzie and Austin aren’t facing courts-martial for any of their manifest derelictions of duty – we have some evidence, though Milley now denies what’s printed in that Bob Woodward book, that the chairman of the Joint Chiefs of Staff committed treason – but Stu Scheller is going to be court-martialed and is now in prison for having criticized that dereliction.

This is not a sane world. This is rapidly becoming a dysfunctional society. Through-the-looking-glass nonsense like Stu Scheller being imprisoned for the sins of the top military brass proves it.