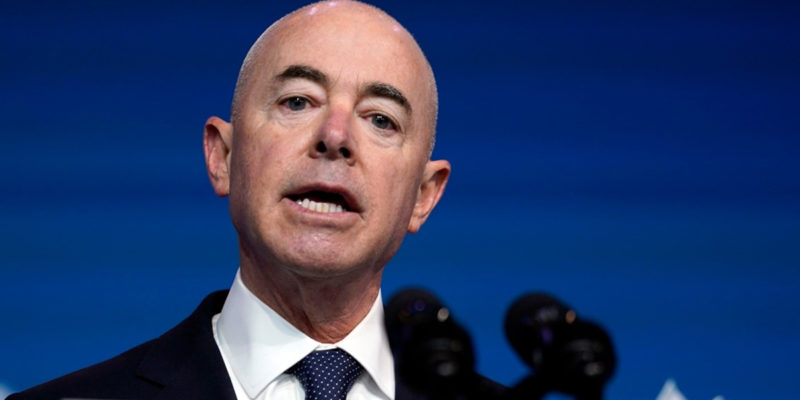 I’ll be honest, for the past several years, illegal immigration hasn’t been one of my top ten issues. In fact, I was more than happy with the status quo. I’m sure that’s not a popular stance with most of the readers of this site, but bear with me for a moment. While I don’t represent most Republicans on this issue, I do believe that I actually represent most Americans. I understand the need for border security, but like many Americans didn’t necessarily see it as a problem, or at least one of the top pressing problems.

While at the same time, I do understand why so many people want to come here. Go across the border and you may just come across dead naked bodies hanging from the bridge. Families see loved ones just disappear. If the police stop you in some countries, you probably need to just go ahead and pay them off. There’s the things we take for granted in our country and sure not everybody who comes here is an outstanding citizen, the majority are coming for a better life.

Why is it that so many people come across our border illegally when there’s a legal method? That answer is painstakingly obvious, because it’s easier to come illegally, than it is to come legally. I have long believed that there needs to be immigration reform, that we should make it easier for people to come by legal means. It’s much better to know about who is coming across the border than to know nothing about who is coming across the border. When they come by legal means, they are vetted, when they come across illegally, who knows what their intentions are?-

When Trump wanted to build his wall, I was among those who doubted it. I didn’t support it, nor did I oppose it. It just wasn’t one of my top ten issues.

Many have called on Alejandro Mayorkas, the Homeland Security secretary, to resign, while others want him impeached. They are more than justified in their calls to action, but once again, I’ll disagree. I believe we need to dig deeper.

At this point, we can only assume that Mayorkas will continue to put U.S. Citizens at risk and the situation will continue to spiral out of control. This isn’t incompetence. This isn’t ambivalence. This isn’t even ideology. It is intentional. The question is, whose intent? An impeachment or resignation only removes Mayorkas from office. Then what? Biden replaces him with somebody who does the same thing for the next two years?

We can assume that the Republicans are going to have a tsunami in the mid-terms election but we ought not take that for granted. When the Republicans take office, there must be hearings on this subject. Those need to be in-depth: why is Mayorkas willing to disobey the law, was he following orders of the Biden Administration? Is Mayorkas going it rogue? Was he ordering other people to disobey the law?

The political winds of today often operate from a familiar process: guilt, conviction, followed by a kangaroo court. We saw this during the Trump years with the Russian Collusion story which ended up proving false. This approach causes supporters to dig in and support their guy in what they view is a witch-hunt. It’s divisive,  and the facts get lost in a sea of political opinions. What should happen is there should be a thorough investigation in which facts come out, then a trial based on the facts.. There needs to be a thorough investigation into Mayorkas’ position and that of others in the Biden administration, and the greater understanding needs to be made clear to the general public.

Mayorkas’ action, or rather, inaction on the border is very clearly not in the interest of the American public, but depending on how nefarious the intent is, the punishment should fit the crime.