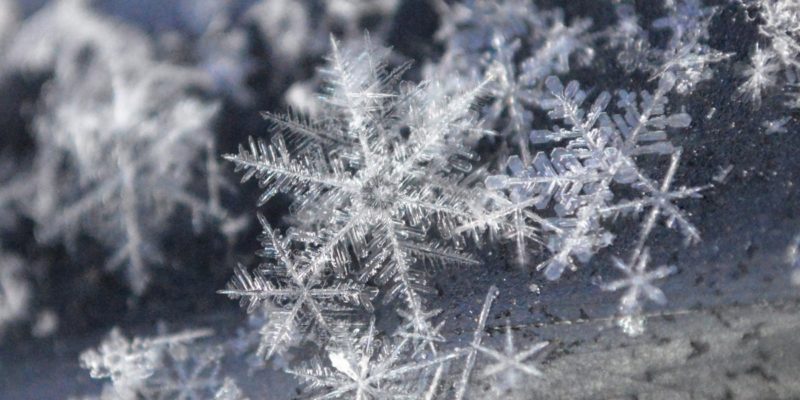 One of the things that I’ve learned in my years of writing is that people will get offended over the dumbest things. You can’t go through life without saying something that will offend somebody else. What you can do is make sure that you are being a reasonable person and not intentionally offend other people. At some point, however, you can’t let people feign offense in order to badger you. I think back to an interview I once saw with the creators of South Park when they were asked who they liked making fun of the most and, to paraphrase their answer, stated “The left, because they can’t handle it.”

You could judge the closeness of two men by how they insult each other, the closer a friendship, the more crass the insults are. It’s a ritual that constantly reminds each other, “I got your back.”  I’m not sure how it came about, but it’s part of the unwritten man law. Wives sneer at the childish antics of their husbands only because they do not understand this bonding ritual.  We don’t do it to all guys, just the ones we know we can depend on. This ritual makes us laugh, it toughens us up, and it’s our way of letting each other know that we care and can be trusted.

I just stated an opinion on man law, and despite the men nodding their head in agreement, there most certainly is somebody who is highly offended that I’m questioning their friendships with other people. I could say man law dictates that the middle urinal remains unused with the exception of extreme emergencies or if there is a divider in between. While I don’t think toilet talk is an appropriate subject on a political site, more people will take offense over an opinion on male friendships than bathroom etiquette.

You don’t normally catch guys doing this to co-workers unless their friendship existed long before their current employment. For most people, we keep our friendships based in our common interests. Workplace friends stay professional, political friends remain united for the common bond and that ritual may never happen. Insults outside of that ritual serves no purpose except to anger.

During the primary election of 2016, I noticed a shift in the art of political persuading. It was, in short, “Agree with me or you’re an idiot.” I felt isolated because I pride myself on being a free thinker. There were some things that I liked about Trump, there were things that gave me reason to withhold my support. If I dared speak out against Trump, I’d better be prepared with a helmet on in anticipation of the beating my head would take. See, it’s all Trump’s fault, right? Except it wasn’t, there were plenty of intolerant people who would equally deny me my right to have a position in support of Trump. So, I quietly lowered my head and raised my middle fingers…to um… scratch my chin and stepped away from politics for a while.

I wasn’t oblivious to what was going on in the world, in fact, I didn’t go totally silent. I just decided to keep my political discussions to reasonable people and not waste time trying to convince people who believed they know everything, therefor there’s no alternative way to look at something. I did work with a crazed leftist lunatic that couldn’t handle his politics. He was so unhinged I refused to get into political discussions with him. Eventually I felt the need to report him to the police and later to the employer. It was the only time in my life that I felt somebody I knew was so unhinged. I wouldn’t be surprised if I turned on the news and discovered this crazed lunatic was in the headlines, but at least my conscience is clear.

Since 2016, there’s been a crass ritual that doesn’t serve to bond us with each other. There’s been famous people holding a bloody decapitated Trump head, talks of assassinating Trump, P#ssy hats, vulgar insults directed at the President and his supporters. There was rioting in the streets, innocent people having their businesses or places of employment destroyed. Innocent patrons at restaurants harassed, and eventually Kyle Rittenhouse being forced to defend himself. The left has been more than contributing to the decay of public discourse, and now that they are in power want to force civility onto people who dare criticize them? To the point that they declare “Let’s Go Brandon” as vulgar discourse unfit for civility? Are you kidding me? And it would be one thing if it were the people who practiced civility over the last four years demanding it, but it’s not. The people decrying LGB were out there being far more lewd and crude over that past four years.

When you go out and insult people, you better be prepared to be insulted back. Over the last four years, the left took their insults to a whole new low level and expect the world to bow down to them and kiss their feet with civility now that they are in power. They want to treat other people like trash and expect to be treated as if they are Gods.  They demand it. They won’t get it.

What they are really asking for is blowback. They set the bar to a new low and then can’t handle a much cleaner standard of “Let’s Go Brandon”, The more they whine, the more they are going to find the insults much harsher and meaner, especially after they themselves participated in such crudeness. If you can’t laugh at yourself, you’ve got no business making fun of somebody else. You’ll find people laughing you back to the crib where crybabies belong. You know what they say, “if you can’t stand the heat…”.