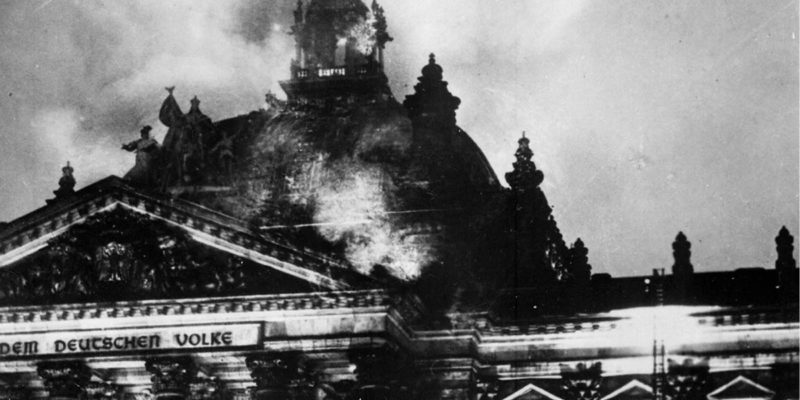 One year ago today, I turned on my television and was perplexed at what I was watching. I didn’t know what was going on in Washington, but it certainly appeared to be mayhem rather than democracy at work. I was embarrassed by what I saw. I thought about an Abraham Lincoln quote “I do not deny the possibility that the people may err in an election; but if they do, the true [cure] is in the next election, and not in the treachery of the person elected.”

The answer is to get more active. If Team Biden cheated to win, the answer is to overwhelm the ballot boxes with legitimate votes so they can’t cheat. Whatever you may think of the 2020 election, I can assure you that surrendering future elections is not the answer.

What I saw on January 6th disgusted me, but it’s not the events of that day which cause me to write. It’s the events and the hypocrisy after that date that concern me.

Had the Democrats been smart, they would have gotten some mileage out of Jan. 6 and then dropped it. What they did was over-politicized what was a “mostly peaceful protest” to attack any opposition. At first I watched the impeachment trial as if it were a Cadaver Synod, where Trump played the role of the cadaver and the house prosecuted and then ended political career of Donald Trump. But it wasn’t enough for them to attack Trump, they used this to harass and arrest innocent people who did nothing wrong. Instead of finishing off Trump’s political career, they carelessly revived it. They lied to us about how Capitol Police Officer Brian Sicknick died, but they don’t tell us about Ashli Babbit. They say they are saving democracy, but we can learn from another incident in history when a nation’s capitol was attacked.

Not to channel Roger Waters, but when we grew up and went to school, we had certain teachers who would teach us any way they could. Instead of focusing on teaching us their political beliefs, they actually taught us history, math, reading, you know, skills that one actually needs in order to survive in tomorrow’s world. One of those things we learned from history may sound familiar to you. After an election, the Capitol burned down, the newly elected ruling party blamed the entire opposition and this marked the end of Democracy? Still need your memory refreshed?

Later that year, the National Socialists passed The Enabling Act which gave the Chancellor power to make laws by decree, a common practice in dictatorships. The Reichstag fire marks the moment that the German people lost their freedom of speech, of privacy, of the press. If you think that the prosecution stops there, keep in mind that power hungry political parties don’t stop eliminating their enemies. Soon after the National Socialists were purging their own party members who weren’t loyal enough (Rohm Putsch) and attacking a group of people for spreading a disease (Jews, Typhus)

You may remember this Martin Niemöller quote:

Innocent people have long been wrongly imprisoned for political convenience. Dumas cited this in the Count of Monte Cristo – “No, my dear Dantes, I know perfectly well that you are innocent. Why else would you be here? If you were truly guilty there are a hundred prisons in France where they would lock you away. But, Chateau D’If is where they put the ones they’re ashamed of.”

We cannot allow our society to fall into despotism where the truth gets hidden away while the true criminals are allowed to impose their will. I learned history and it is for that reason that I speak up. It’s not the free speech of Black Lives Matter or the free speech of the protestors of January 6th that concerns me. It’s my own free speech. I defend my own free speech by defending their free speech. I stand for my own human Rights when I stand for the human Rights of others. By the same token, we surrender our own freedom when we surrender the freedom of others. For this reason, I speak up.