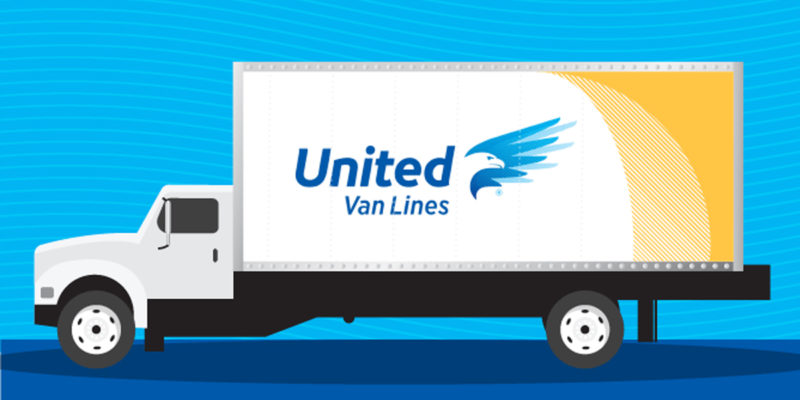 Yet again, it’s not bad enough that Louisiana keeps undesirable company among the states, but that it’s also the one thing that’s not like the others – and there are policy reasons why that is the case.

The 2021 edition of the United Van Lines National Movers Study once again verified the state’s migratory population drain, through its revelation that Louisiana ranked eighth most excessive of those people renting moving equipment leaving rather than arriving. In the year after the census, the federal government noted only New York, Illinois, and California had a higher proportion of people leave than stay than Louisiana.

Those three states also ranked higher than Louisiana among negative movements, along with New Jersey, Michigan, Connecticut, and Massachusetts. Only the Bay State escaped losing net migrants, ending even up.

While Pennsylvania was a smaller net loser for United and not far behind Louisiana in losing according to the census, Oklahoma was a small net gainer for United and in the census, and Alabama a small net census gainer and a big one for United. The differences reflect the different markets for each: U-Haul typically taps more into regional variations because of the variety of smaller-capacity rentals it provides while United with larger units captures better national trends.

That is reflected by the six big winners: Texas, Florida, Tennessee, South Carolina, Idaho, and South Dakota. They ranked within the top twelve of all three (except Texas at #17 for United, but that may be a function of the sheer size of the state with a higher proportion of intrastate moves).

So even though Oklahoma and Alabama posted gains at the national level, regionally they suffer a bit because they abut one or more of these states. The same dynamic explains why the likes of Vermont and Oregon do well with United, less well with U-Haul, and decidedly mediocre in population: disgruntled coastal urbanites escaping to less urban states that they perceive otherwise like the places they left.

Louisiana policy-makers should feel disturbed that of the six biggest winners four come from their region with one a neighbor and the other relatively close. But they should feel shock and shame that, by the numbers, the six biggest losers – all in the bottom ten of each data set – have California, New York, Illinois, Michigan, and Massachusetts joining Louisiana.

Of those six, only Massachusetts doesn’t have a Democrat as governor, and only Louisiana doesn’t have a large majority of Democrats running the legislature. (Significantly, on the moving indices Louisiana began dragging near the bottom right after Democrat Gov. John Bel Edwards assumed office.) Of the other six, all have Republican governors and solidly Republican legislative majorities.

Specifically reviewing fiscal and regulatory policy, Louisiana again stands out like a sore thumb, siding not with its regional cohort and less-urbanized states, but with the group of east and west coast and Great Lakes states, as demonstrated in the table below (which includes District of Columbia data):

(0 indicates no individual or corporate income tax, so no collections per capita of those kinds)

On every category, almost every one if not all of the top six rank better than Louisiana, often significantly so. Meanwhile, Louisiana ranks closer to the bottom six on four categories, not tax burden or corporate income tax collection. And, to bring in one more indicator of wise fiscal decision-making, only Idaho of the top growth states has expanded Medicaid, while all of the biggest loser states have.

Clearly, lower taxes and reduced regulation and debt have spurred state population growth. Clearly, while not as egregiously as the other states suffering the worst population out-migration, Louisiana less faithfully has followed that winning policy agenda. It is one of those things that is not like the others, in duplicate – its policies don’t match its regional and less-urbanized peers that are far more successful, while those are much more similar to states as unsuccessful as it but which regionally and in urbanization have nothing common with it.