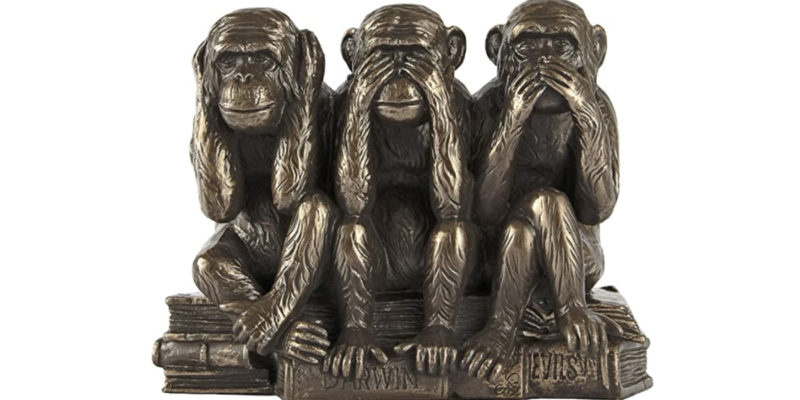 This should have been a massive story covered by every media outlet in Louisiana and naturally it got zero traction at all.

A source who works for United Healthcare of Louisiana’s Inpatient Utilization Management Department is blowing the whistle on COVID-19 cases possibly being inflated for financial incentive. The brazen instance of such potential abuse was a patient who had multiple gunshot wounds with his primary diagnosis listed as COVID-19.

“Well maybe that’s… maybe that’s driving some of the motivation,” said Dr. Morial before stating that the Medicaid rate for reimbursement of COVID-19 patients is both higher and faster.

Project Veritas also published footage of a leadership call within United Healthcare of Louisiana wherein the whistleblower’s attempt to discuss the improper primary diagnoses she is seeing was dismissed.

A major element of this story is the fact that recent actions by public officials have allowed the problem to persist, and the whistleblower believes erroneous codes could be the cause of COVID-19 spikes which influence major public health decisions.

A health plan advisory, which announced that all utilization management for all medical hospitalizations [including but not limited to initial service authorization and concurrent reviews], must be suspended was the action taken — which is in question.

“Now, this is not specific to COVID-19. This is every single hospital admission. We’re not allowed to do medical necessity review. So, it gives the hospitals free reign to admit anything they want. Code it however they want,” says the whistleblower, Jeanne Stagg.

United Healthcare of Louisiana’s Dr. Morial was contacted for comment on this story and said, “When I see a patient, and if a patient is presenting other symptoms that aren’t suggestive of a COVID infection, even though they may test positive for COVID, that’s not my primary diagnosis.”

As with all Project Veritas exposes, there’s a video – though this one was suppressed by YouTube as soon as it was put up…

“Dr. Morial” in this case is Dr. Julie Morial, who’s the Chief Medical Officer for United Healthcare in Louisiana. She hasn’t been asked about this by any major media outlet in Louisiana that we’ve seen.

Obviously none of this is surprising. We’ve known all along that the hospitals, with the expressed encouragement of the Louisiana Department of Health leading all the way up to the governor, have been inflating the numbers of COVID patients they’ve admitted, and we’ve known all along that this was a giant money grab facilitated by the public health bureaucracy starting at the federal level. There has been a massive failure of leadership in shutting this down which unfortunately can’t be blamed on Joe Biden.

And there has been a code of silence enforced on this scam from the very beginning. There was too much money involved. At one point the number supposedly was $13,000 for every COVID patient the hospitals took in. That would be a powerful motivator to juice the numbers, and there hasn’t been a single actor anywhere – not at the hospitals, not at the state level and not at the federal level – to provide a check to the system.

They just dumped the money on the hospitals to run up the COVID hysteria. Trillions of dollars in CARES Act money which has resulted in Latin American-style inflation, and runaway abuse of government power to cripple businesses and destroy the education of our children, not to mention taking away the livelihoods of countless people who have refused the jab.

There has been a whole lot of talk about impeaching Gov. John Bel Edwards over the Ronald Greene case. We would say the systemic fraud surrounding the inflation of COVID numbers this Project Veritas report shows would be another item to appear in the articles of impeachment. Because Edwards cannot credibly deny he’s knowingly ignored, if not directly participated, in this massive fraud in this state.

The next governor is going to have to redesign health care delivery in Louisiana to decouple it from the Louisiana Department of Health. Edwards’ socializing medicine through the expansion of Medicaid has put our entire state under what can only be understood as medical tyranny, and the waste of money isn’t even the worst of the bad effects.

But the fact that Louisiana’s media won’t even cover this is such a glaring indictment of their credibility that every one of those outlets deserves extinction.

With the exception of Moon Griffon, obviously, who had Jeanne Stagg on his show to discuss all this. The rest of the media didn’t pick up on that, either.