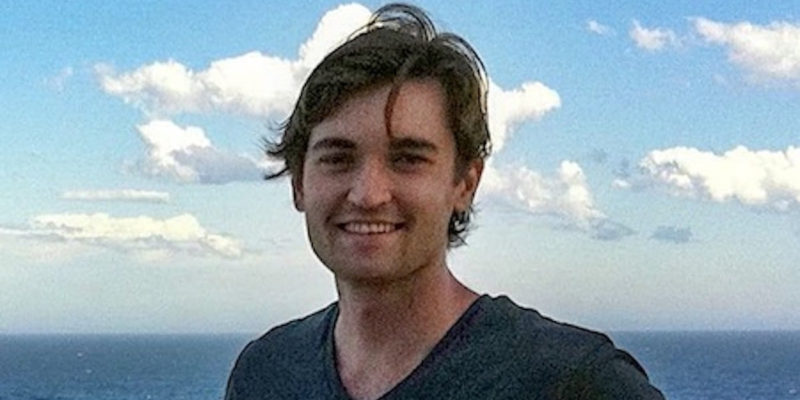 Who is Ross Ulbricht? He is no longer the very young man he was when he first went to prison at age 29, for a “crime” he committed at age 26. He is now 38, having spent 9 years in jail, so far. So far? How much longer does he have to go? For the rest of his life, without any chance of early parole or time off for good behavior. Imposed upon him were “two life sentences plus 40 years.” This is not a typographical error.

What has this monster done that he has been given so harsh a prison sentence? How many people has he murdered? None. He was not accused of this crime. How many people has he raped? None. He was not even accused of any such evil act. Nor was he found guilty for kidnapping, car-jacking, fraud, theft, assault and battery, manslaughter; no, none of these things.

Well, then, what in bloody blue blazes did he do such that this Draconian punishment was meted out to him?

“You’ve got to be kidding me,” is your follow-up comment.

Ok, ok, this website was determined to be illegal. But still.

What is going on here is that this no longer young man is perishing behind bars because his website Silk Road, functioned as a web marketplace for illegal drugs, fake driver’s licenses, and other illegal activities, as well as legal items.

Should he be applauded for this entrepreneurial initiative of his? Of course not. Was this against the law? Well, the activities he promoted certainly were illegal; it is less sure that merely promoting them should also have been prohibited by law, but let us postulate that this is the case.

But no drug felon, no holder or creator of fake driver’s licenses, would get anything like the sentence imposed upon him for facilitating such law-breaking. It would not even be close. Actual murderers and rapists have had far shorter sentences.

Elemental justice now requires that Ross Ulbricht be set free, after having served 9 years in prison for a non-violent crime.

If Ross Ulbricht were not “privileged,” as the judge called him, he would not have been punished so severely and would have garnered support from significant parts of our society. But there were no riots, marches or demonstrations protesting the injustice done to Ross Ulbricht.  Those who care about justice must coalesce into protesting at this preposterous calumny of justice. If there is any prisoner worthy of being set free, it is this no longer young man.

Free Ross Ulbricht. Now! Mr. Biden, are you listening? You have the rest of his life in your hands.

Interested in more national news? We've got you covered! See More National News
Previous Article Elon Musk Is Helping Us See the Darkness Others Would Have Us Forget
Next Article ‘Faux News’ Endorsement Factors Into Central Texas House Race