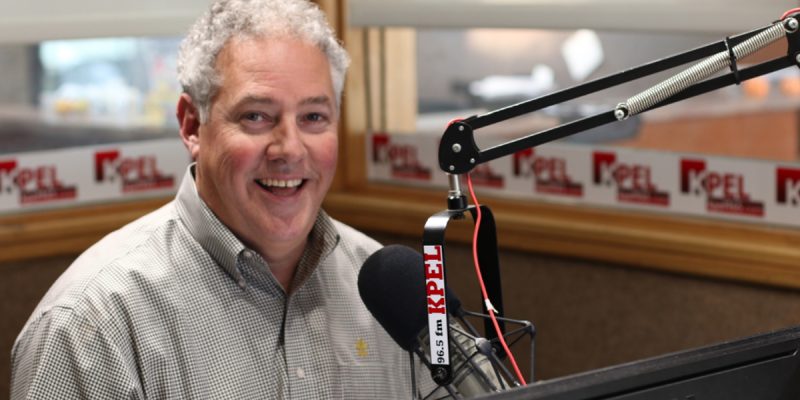 This should be a hoot. From a post at KPEL-FM’s site over the weekend comes news of a furthering of the Griffon-Bongino alliance…

Our own Moon Griffon will get to do something he’s wanted to do since he first took the mic 30 years ago – host a nationally-syndicated radio program.

“I’m truly humbled and honored that Dan is going to allow me to pinch hit for him,” says Griffon. “I love listening to his show every day. He gets after them (politicians) and I do the same thing every day on my program. I’m just so appreciative for this opportunity.”

Moon’s radio relationship began with Dan nearly a year ago. It was back in July/August of 2021 that we began talking with Bongino’s people after hearing the nationally-syndicated host focus on U.S. Senator Bill Cassidy and his push for the controversial bipartisan infrastructure bill that passed the U.S. Senate. Cassidy, who Bongino referred to as “a dreadful RINO senator” – was one of 19 Republicans to vote with the Democrats in passing the bill.

Moon, who has been a critic of Cassidy since he “turned on Trump” and voted for the former President’s impeachment, was welcomed as a guest on The Dan Bongino Show and made quite an impression as Dan loved Moon’s “Psycho Bill” nickname for Cassidy and Moon’s take on how ill-received Cassidy has become among many of his constituents.

Bongino even asked Moon if he would be down to guest host if needed.

“For you, I would fly to Florida in a second or do it wherever I’ve got to do it! It would be a hoot!” responded Moon.

And that part at the end wasn’t just idle talk, because Griffon is guest-hosting for Bongino tomorrow.

We’ll be listening, because it’s going to be well worth the time to hear Moon go national.