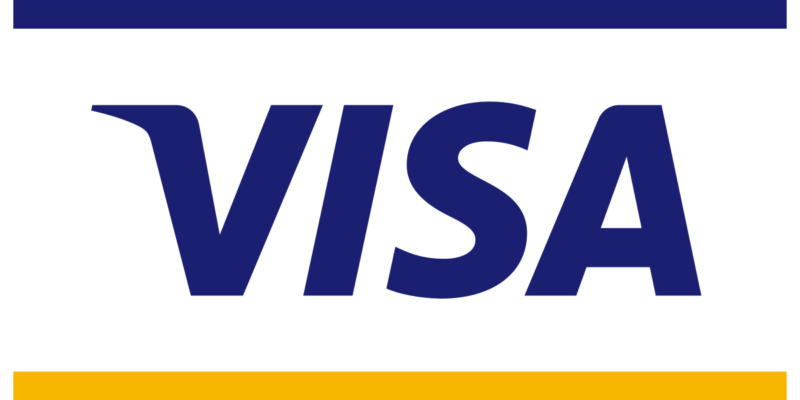 Seven in 10 Americans have credit cards these days, and a third have three or more. Many of those cards are co-branded with an airline or other partner and earn their users valuable rewards for using them. But bipartisan legislation pending in Congress could force American cardholders to pay more for their cards – and probably get less from their rewards.

If you are old enough, you may remember that before the 2008 financial crisis you could get rewards like air miles from your debit card. You can’t anymore, thanks to a last-minute amendment to the Dodd-Frank financial law introduced by Sen. Dick Durbin (D–Ill.) that imposed a price cap on the fees bank charge merchants for accepting debit cards. That killed debit card rewards schemes and led to banks raising fees on all customers to make up lost revenue.

Now Sen. Durbin is teaming up with Republican Senator Roger Marshall of Kansas, with a bill that targets Visa and Mastercard. They claim that Visa and Mastercard, acting as a duopoly, force merchants to use their expensive electronic systems. Their proposed solution is to require banks to offer merchants a choice of one of these networks and a competitor network, which will supposedly increase competition and lower prices. Who wouldn’t be in favor of those outcomes?

Yet there is already plenty of competition in this market, giving consumers plenty of choice. When choosing a credit card, people don’t just look at interest rates and fees but also at rewards and benefits such as air miles, payment and fraud protection, insurance for purchases or travel, and other valued features. When you choose one card over another—whether Visa, Mastercard, American Express, or Discover—you are making a competitive decision.

Sens. Durbin and Marshall now want to take that choice away from consumers and give it to merchants instead. Their bill requires card-issuing banks to offer two networks, only one of which can be either Visa or Mastercard, and the merchant gets to choose which to use.

The competing networks, like Star or NYCE, which currently cater primarily to ATM or debit transactions, are smaller and are unlikely to be able to compete with bigger companies on security and other features. So, the smaller networks are going to compete for merchants’ business on price, meaning that this provision that pretends to be pro-competitive is actually a de facto price control.

Banks make money from credit cards in one of three ways – interest rates, the fees they charge merchants, or the fees they charge customers. They also have costs, like the miles they buy from airlines or the other rewards they purchase from other partners, as well as investment to maintain and improve the security and other features of the networks.

If one of the revenue streams is capped, they will first cut costs – so rewards will be less generous and payments technology innovation will suffer. Then they can either raise interest rates or raise fees, both of which will make cards less attractive to their customers. Worse, the higher fees might be spread across the bank’s fees as a whole, so customers who don’t have credit cards will be worse off as well.

The likely end result is that your credit card will become more expensive, earn fewer rewards, and have fewer security features or other protections.

Sens. Durbin and Marshall claim that the banks and card networks often overcharge small businesses, which are finding it hard to make ends meet in this economy. Yet Sen. Durbin gave the same justification back in 2010 – and most small businesses ended up paying higher fees as a result of his last intervention. He also said then that merchants would pass on the savings to the consumer. Multiple studies since then have found they didn’t.

The main beneficiaries of this law will be large retailers like Walmart. They already pay much less per transaction than small businesses because they have the market power to demand lower fees.

When banks set credit card fees, they have two sets of customers whose interests they need to balance – the merchants and you, the consumer. This law essentially instructs the banks to weigh the merchant’s interests more heavily than yours. It’s a wealth transfer from you, the consumer, to some of America’s biggest businesses, courtesy of Congress.

Iain Murray is a Vice President of the Competitive Enterprise Institute, a free market public policy organization based in Washington, D.C.