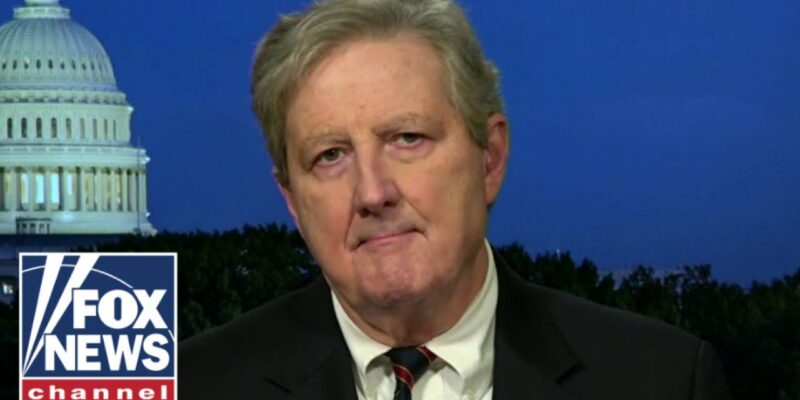 You’ve probably heard about the case of this utterly despicable oxygen thief named Waleed Foster, who a week ago savaged a woman on her way to work in the early morning at a New York City subway station.

We won’t show the video of the attack (you can find it here), but if you haven’t seen it it’s disturbing. Foster chases down the woman, whose name is Elizabeth Gomes, throws her against a wall and beats her bloody. Another man sees him and approaches him, but Foster scares him off and then proceeds to kick her in the head until he gets tired and finally goes away.

She’s reportedly likely to lose sight in her right eye and her face has been smashed to a pulp. She’ll never be the same and it’s a miracle she’s still alive.

Foster is a 41-year-old vagrant who’s never lived a productive day in his life. He’s literally the scum of the earth. He killed his grandmother when he was 14, That was in 1995. How long he was incarcerated after that is a bit fuzzy, but he was definitely out in 2010. We know this because that was when he a stabbed 50-year-old woman in the cheek and shoulder  at a mental institution where he punched two other people, according to a lawsuit that stemmed from the incident.

Clearly this is somebody who needed to be institutionalized. And yet he was running around free to victimize the women of New York City, because the political class there – and in pretty much every other urban hellhole where the Democrats are in power – panders to violent criminals rather than locking them up and protecting the law-abiding from them.

This is probably a bigger issue in advance of the midterm elections just less than six weeks away than is the border, inflation, Team Biden’s war on energy, the weaponization of the FBI against political dissidents, our cratering economy or the manifest corruption of the president and his family.

Americans overwhelmingly don’t feel safe, because we aren’t. The murder rate is out of control practically everywhere, because the political class has abandoned the police and because the justice system is now designed not to punish even the worst of the worst.

Waheed Foster is hardly a special case. In Baton Rouge the police managed to recapture a piece of filth named Luke Simmons, who apparently shot somebody late last month while he was out on bond from a murder charge he picked up last December. Simmons also has a 2006 Murder One beef and a domestic abuse aggravated assault charge from 2019 on his record. And yet Eboni Rose Johnson, a Democrat hug-a-thug judge (Baton Rouge is lousy with those) at the 19th JDC, sprung him from the December murder charge on only $115,000 bond.

It’s happening everywhere. It’s so bad in Baton Rouge that people are talking about how the town actually needs a star chamber and some hit men to scrub out the Luke Simmonses in extra-legal manners because if the justice system won’t get them off the street then maybe a bath in the river with concrete shoes for them might solve the problem.

We’re not going to advocate that. Vigilante justice is an admission of lawlessness, and once you go down that road it’s very difficult to return to the point of civil cohesion and the rule of law. But in most of our cities there is a hardened criminal class which is metastasizing and corrupting all life there, and no city can survive that. The answer is for the law-abiding, in the person of local law enforcement, to recapture the streets and put the criminals away.

But the problem is, Democrats won’t do it. They think there are more votes in pandering to criminals. And frankly, in too many cities, they’re right.