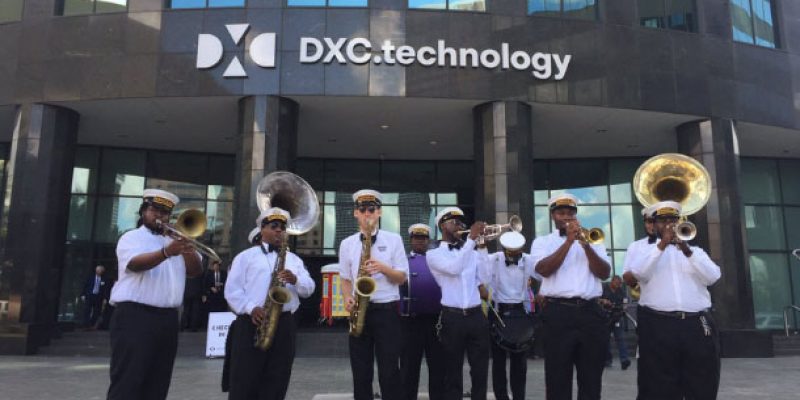 Once again, we have evidence of the absolute folly of Louisiana’s use of crony capitalism in an effort to overcome the state’s unattractive economic climate. And once again it is an abysmal flop.

In this case the state and City of New Orleans threw almost $19 million at DXC to bring 2,000 jobs to New Orleans. For whatever reasons DXC, like so many before it, has not proved to be an effective business model and has failed to achieve its growth targets. But the point to be taken from its failure is the fallacy that is our misbegotten belief that we can just be as laissez faire as we want to as long as we continue to “invest” millions to attract weak businesses or businesses that would otherwise not come here.

Let me make this clear, to be successful a business must be highly competitive. Therefore, a business, and its wealth-creating jobs, goes where it sees an opportunity to grow and prosper in its competitive space. If it is necessary for us to pay down, with bribes disguised as incentives, our own self-created noncompetitive economic fundamentals, then these are businesses that we don’t want. In fact, our goal must be that businesses would want to come here simply because they can make and keep as much profit as they can. Louisiana-style incentives are to a great extent lipstick on a pig, and no matter what, behind the bright color is still a pig!

Let’s identify the underlying problem. The foundational principles that Louisiana believes in are an anathema to business, a chicken in every pot and don’t tax you, don’t tax me, tax the man behind the tree. Now, to that witches’ brew, we can add woke urban politics that lead to anti-capitalist attitudes, high crime, and all sorts of anti-business policies. Results data proves that there is perhaps no more anti-business state or city than Louisiana and New Orleans. Even the other Southern states that we used to deride, states with far less to offer, are winning at this game.

And who do we elect to manage our state and cities? Lawyers, community activists, career politicians…all who either don’t understand or don’t want to understand that only a vibrant, growing economy leads to the end of the cycle of poverty and untold social ills. Nor do they understand that a vibrant, growing economy does not come from giving away our scarce capital just so that they can pat themselves on the back at ribbon cuttings.

Stop, please! Louisiana if you really want a better place, quit allowing political leaders and mindless bureaucrats convince you that we can paper over our faults by giving away tens of millions of dollars. DXC is a canary in the coal mine. Everything you have heard from wannabe politicians is nonsense. There can be no model under which trying to buy jobs while poking our finger in the eye of employers will ever work. Fix the fundamentals, save the wasted funds.

It doesn’t have to be like this. Just stop!

Interested in more news from Louisiana? We've got you covered! See More Louisiana News
Previous Article LACAG: Louisiana Legislature Offers Up Private Property To Green Energy Gods
Next Article SADOW: You Own The Arena, Bossier, But It’s $12 To Park There