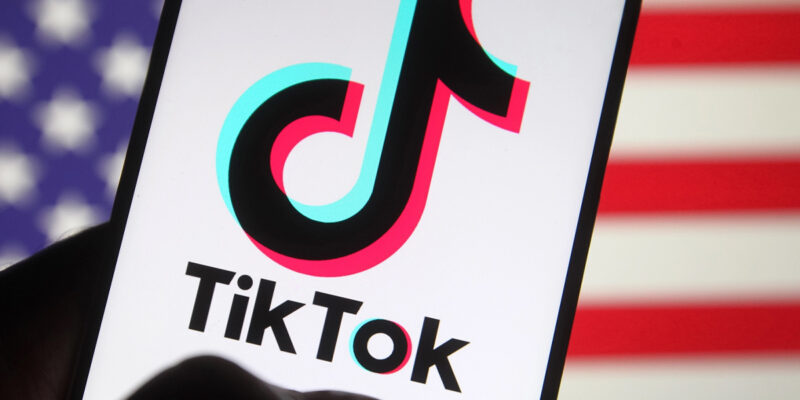 In the wake of the 2022 Midterms, an unfortunate reality has reared its ugly head. The fact is that the young people overwhelmingly vote for the Democrat party.

One of the primary reasons that the “Red Wave” was much smaller than expected in this election cycle was due to the youth vote.

Normally, young voters turn out in low numbers for Midterm elections. However, younger voters voted at much higher rates for the 2022 Midterms than in the recent past. This higher-than-expected turnout made a significant impact in many Battleground states—in favor of Democrats of course.

Here’s the deal: voters age 18-29 years old vote for Democrats by nearly 30 percentage-points. For the last twenty years, young voters have skewed heavily in favor of Democrats, and there are no signs that this trend is changing.

So, here’s the “million-dollar” question: what exactly is prompting young voters to participate in elections?

The answer: “get out the vote” operations by Far-Left organizations—often organized on social media.

It has come to my attention that radical, Far Left organizations in recent years—such as Voters of Tomorrow, the Sunrise Movement, and Next Gen America—are devising elaborate operations to encourage young Far-left Americans to vote.

These organizations often promote content and influencers on Social media platforms—especially on Tik Tok. In fact, the hashtag “Youth vote” alone has over 7 million views on Tik Tok.

Since a most young people use social media on a frequent basis, implementing social media-based “get out the vote” campaigns are highly effective. These efforts made a difference in the 2020 Presidential election and the 2022 Midterms.

At the current time, the Republican party is getting annihilated when it comes to the youth vote. There’s no getting around this fact.

So then, what is the GOP—both nationally and locally—doing to encourage young voters to vote for Conservative/Republican candidates? The answer: very little.

If the Republican party wants to find future success in Louisiana and in nation broadly, then the GOP must encourage young Conservatives to vote and get involved with local politics.

My generation—Gen Z—is gradually becoming a larger segment of the voting-age population. Each passing year, millions more young voters turn 18 and become eligible to vote in elections. Thus, Gen Z voters will decide our nation’s future in the coming years, and we need to ensure that this generation does not fall into the clutches of Far-Left, Globalist ruling class.

On the other hand, the GOP needs to stop disregarding the interests of young people when it comes to crafting public policy. Hand-waving off young people’s concerns as lazy or stupid is a losing strategy. The Right-wing needs to come up with serious solutions for the plethora of issues facing young Americans.

Overall, we have a tall task ahead of us. We can no longer stand idly by and allow Far-Left Democrats to capture the minds and hearts of young Americans. Something has to change quickly because we do not have much more time to right the ship

On my end, I will work harder to encourage my fellow Gen Z-ers (a.k.a Zoomers) to vote for Conservative candidates in upcoming elections.

If you have any feedback on this idea, then you can send me an email here: [email protected].