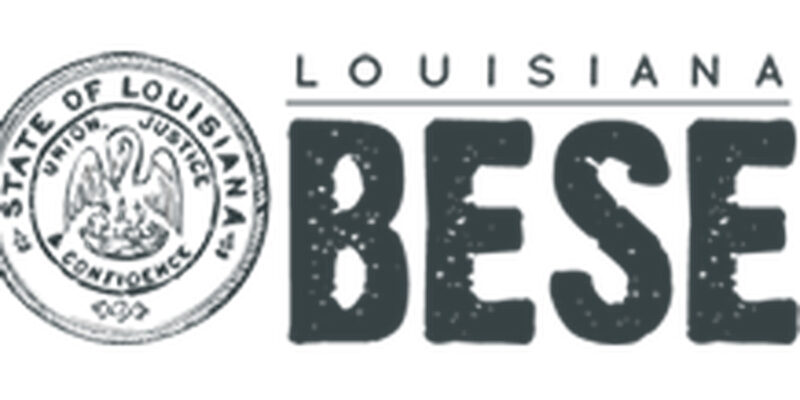 Louisiana’s Republican majority Board of Elementary and Secondary Education demonstrated yesterday that it is an openly political body whose members are more concerned about prostituting for their Leftist donors and the education bureaucracy than they are about efficiently using taxpayer money and ensuring Louisiana students can read and write.

In a 8-3 vote, BESE rejected some very reasonable and urgently needed reforms proposed by State Superintendent Cade Brumley. Brumley’s reforms were broadly supported by the business community and concerned citizens across Louisiana, many of whom voted to elect the Board members who betrayed them yesterday. If their voters could have foreseen yesterday’s vote, these members could not have been elected.

Brumley’s changes would have imposed measurable standards by which public school performance would be ranked in the areas of reading, writing, and arithmetic. Further, the proposal would have incentivized districts to reallocate a portion of resources to train high school students in skilled trades to enable them to assume stable, good paying jobs right after high school.  Right now, many of our students take out loans to attend college not because they feel called to it but because they don’t know what else to do.  They drop out after a year or two, in debt and with no employable skills.  Brumley sees this, and his proposed change would have solved this problem, both for these students and for the companies who need skilled labor and cannot find it.

BESE was having none of it.  Rather than support Brumley’s effort, BESE surrendered once again to a system of entrenched mediocrity and failure. I couldn’t help but notice the presence at the hearing of teachers and administrators from the St. Helena school district, who were opposed to Brumley’s proposals. Most people know that Louisiana’s public school system ranks at or near the very bottom nationally in every major performance metric.  St. Helena ranks last in Louisiana. It is not coincidental that arguably the worst performing school district in America was present in force, lobbying BESE to keep things exactly as they are.  And BESE dutifully complied.

BESE has done yet another great disservice to Louisiana taxpayers and to the students they are sworn to serve. The following BESE members who voted against Brumley’s proposals must be exposed for who they are and what they have done, and they must be removed and replaced by real leaders: Sandy Holloway, Republican, Holly Boffy, Republican, Michael Melerine, Republican, and Ronnie Morris, Republican.  Their names should be well known by voters in their districts come election time in 2024.

To paraphrase JFK, the people are in charge, and we will get the education system we deserve and demand.  Louisiana public school students deserve much better than this.  Will we demand it?

Interested in more news from Louisiana? We've got you covered! See More Louisiana News
Previous Article ALEXANDER: Mid-Term Elections Bring Significant, Positive Results
Next Article GARLINGTON: From The Day Of Roe To The Day Of Annunciation