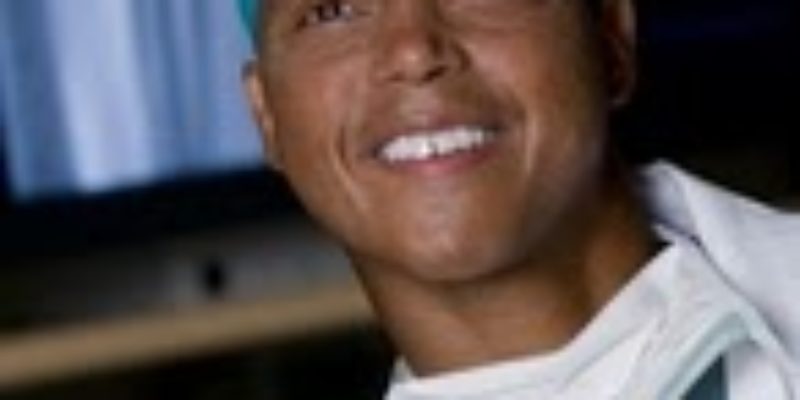 Just a day after the resignation of Roland Toups, the longest-standing member of the Louisiana State Board of Regents, Gov. Bobby Jindal has announced Dr. Albert D. Sam II as the newest member of the higher education board.

Sam is a surgeon with the Vascular Specialty Center and serves as Chief of Vascular Surgery at Baton Rouge General – not to mention a Clinical Assistant Professor at LSU’s medical school.  He’ll be appointed to serve as a representative of the 6th Congressional District, in accordance with the requirements of the Louisiana Constitution.

With Sam’s appointment, Jindal has at least partially answered a charge made in a lawsuit by former Congressman and failed 1995 gubernatorial candidate Cleo Fields seeking to block a study of a merger between SUNO and the University of New Orleans – namely, that the Board of Trustees is unconstitutionally constituted after Jindal replaced two African-American members with people of pallor in December. Sam is an African-American.

In replacing Toups, Jindal is also shedding a rather thorny side issue – namely, that the Turner Industries chairman and CEO has settled a case filed by the EEOC against employees at one of his facilities alleging discrimination against black workers. Toups wasn’t personally named as a discriminator in the suit, and while Jindal opted to reappoint him in 2009 Toups isn’t a Jindal appointee per se – he originally joined the Board of Regents while Mike Foster was governor. But the political narrative being framed by the governor’s enemies holds that Jindal is persecuting the black community – by denying African-Americans an opportunity to register to vote at welfare offices, which Eric Holder’s Justice Department is attempting to prove, and by draining the Board of Regents of black representation in order to put the fix in and kill SUNO.

Sam also deflates another charge being made about Jindal and his Regents appointees. While some of the governor’s choices for the board have made campaign contributions to the governor, Sam has not – nor does he appear to be a member of any Republican cabal of any kind. OpenSecrets.org reports only one federal election contribution by Sam; that was a $500 donation to the campaign of Karen Carter (now Karen Carter Peterson) for Congress against then-incumbent William Jefferson in 2006. And a search of state campaign contributions on the Louisiana Board of Ethics website finds only two line items from Sam’s practice; a $1,000 donation on behalf of Democrat Jason DeCuir’s 2007 campaign for state senate against hard-left candidate and Fields endorsee Yvonne Dorsey, and a $250 contribution to the campaign of independent Raymond Allmon for the East Baton Rouge Parish school board. All three of the candidates receiving checks from Sam are African-American.

Sam’s stance on the SUNO merger can’t be discerned from his educational background. He’s originally from New Orleans, but he graduated from Morehouse College in Atlanta and finished medical school at Duke, with residency and fellowship stops at Illinois-Chicago and Northwestern. He’s also become a prominent member of the medical entrepreneurship class, serving as a partner at Vascular Specialty Associates, and even has a media gig with Citadel Broadcasting, where he serves as medical editor for five radio stations in south Louisiana. Sam even tried his hand as a blogger for a while, though it appears it’s been a year and a half since he’s done much on his blog.

One imagines that if Sam comes down on the opposite side of the governor on the SUNO-UNO issue there are enough votes in favor of the merger to pass it on to the Legislature without him. Should he take a position in support of the merger, it’s quite likely he’ll face a good bit of discomfort from the black community given the emotion surrounding it.

But either way, Sam should be a pleasing addition to the Regents. His educational credentials are excellent, he’s a respected member of the community, he has a history indicating he’s not an affiliate of any particular political machine and to date it doesn’t appear he’s especially political at all. His appointment should, if nothing else, lower the temperature on the Board of Regents issue regardless of how the SUNO merger is ultimately resolved.