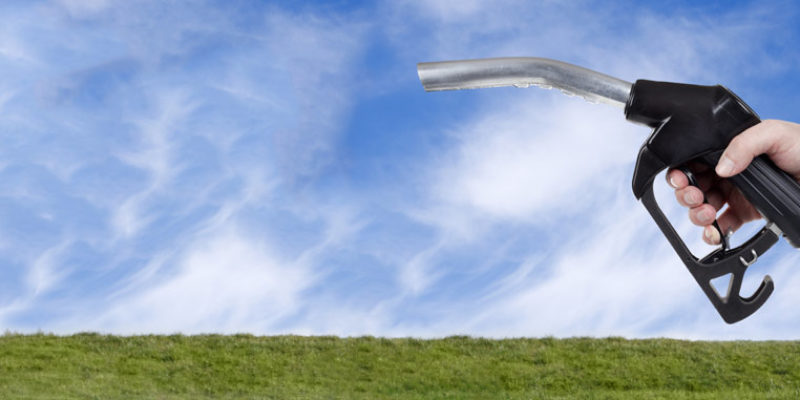 It all seemed a little too familiar, with Gov. Bobby Jindal flanked last Tuesday by executives from a green-friendly startup with promises of jobs and an economic boon delivered by a different kind of company that has chosen Louisiana as its home. 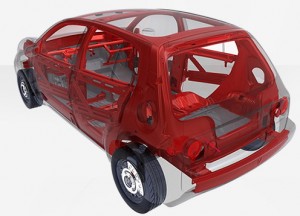 With ink barely dry on news that Next Autoworks, formerly V-Vehicle Co., had reneged on the promised auto-manufacturing plant in Monroe and had officially withdrawn an application for more than $320 million in federal loan money, Jindal touted Sundrop Fuels Inc. coming to the Alexandria area to build a $450 million plant.

There are differences, of course. Next Autoworks, which would have occupied the old Guide Corp. off Interstate 20, was supposed to create 1,400 manufacturing jobs, with a $40,000 annual salary, for production of a mysterious fuel-efficient car with an additional 1,800 indirect jobs promised.

Sundrop Fuels is only expected to hire 150 people with an average salary of $58,000 a year and create about 1,150 additional jobs.

To entice Next Autoworks to Monore, the state put up an incentive package totaling some $140 million, along with $15 million from Monroe-area local governments. The lion’s share of the cost to start rolling V-cars out of Monroe would have come from the loan through the Department of Energy.

Here is Sen. Landrieu in Washington leaning of DOE officials to make the loan.

Landrieu, of course, wasn’t the only member of the Louisiana Congressional Delegation pressing the feds to make this happen. Sen. Vitter and Rep. Rodney Alexander also wanted it very badly. Alas, it was never to be.

No problem, however, because Sundrop has emerged to save the earth while providing generous paychecks to Louisianans.

Here is where the money to bring Sundrop Fuels to Alexandria is coming from, according to a press release from Jindal’s office:

To secure the project, LED offered Sundrop Fuels performance-based grants for building financing costs ($14 million over 10 years), as well as $4.5 million to reimburse relocation costs of research and development operations and find key employees. Sundrop Fuels also will receive assistance from Louisiana FastStart, ranked by Business Facilities magazine as the nation’s No. 1 workforce development program. And the company is expected to utilize Louisiana’s Quality Jobs, Industrial Tax Exemption and Research & Development Tax Credit programs. Sundrop Fuels also will apply for a private activity bond allocation of $330 million or greater, which will help the state utilize capacity that otherwise would have gone unused; the private activity bond allocation will enable the company to reduce its project financing costs.

Sundrop Fuels is a Colorado-based biofuel company that plans to use wood waste from Central Louisiana forests to create “green gasoline” –up to 50 million gallons a year at first—that’s adaptable to existing pumps, pipelines, engines and transportation infrastructure.

By 2020, the company expects to produce more than 1 billion gallons of the stuff annually.

The fuel is made from extracting hydrogen from natural gas and combining it with carbon extracted from wood waste.

What has me most skeptical that Sundrop will deliver the jobs promised is that we have seen less than stellar production from “green” companies in this state in the past, despite countless attempts to shovel taxpayer dollars into The Next Big Thing.

One that comes readily to mind is Allegro Biodiesel Corp., a plant in Pollock that had tailor-made legislation signed by Kathleen Blanco that mandated that all diesel fuel in the state be made up of two-percent biofuel once 834,000 gallons were produced in Louisiana each month.

Back then, the plant was promising to make 12 million gallons of biofuel a year which would quickly expand to 20 million gallons per year. As you might have guessed, they never even came close and the mandate ever kicked in. So much for green venture capitalism from the politicians – we have the kind of track record in Louisiana wherein a Solyndra on the federal level doesn’t surprise us a bit.

We will have to keep a close eye on Sundrop Fuels to see if it will live up to expectations or go the way of Allegro and the V-car.