Things aren’t looking good for President Obama re-election chances, which is to say things are looking better for the nation as a whole.

A new Rasmussen report shows that if the presidential election were held today, Mitt Romney would get 50 percent of the vote to Obama’s 43 percent.  Three percent are undecided and as many as four percent say they would vote for a third party candidate.

Here’s the kicker—if that third party candidate were to be Ron Paul, the lone libertarian Republican still vying to be the party nominee, Obama would still lose, according to Rasmussen:

For an incumbent president to be this far behind with the election half-a-year away doesn’t bode well an Obama second term. Believe it or not, even Jimmy Carter was beating Ronald Reagan at this point in the game back in1980.

As Rasmussen points out, a lot of the Texas congressman’s positions are embraced by people who would vote for Obama instead of Romney in a two-way race.  Just as importantly, a segment of Paul supporters are drawn to the cult-of-personality that follows him as much as they agree with his take on things like foreign policy and his disdain of the Federal Reserve.

These people were Obama voters in 2008 and many of them won’t be turning out to pull the lever for the president again.  There are still Obama true believers out there, but their numbers have greatly been diminished by the reality of the last three-and-a-half years.

The Obama camp knows it’s in a lot of trouble, as the president’s supporters in the Main-Stream-Media resort to stories of Romney giving a high school classmate an unwanted haircut about 50 years-ago to cast him as a gay-bashing bully. The story, which started falling apart almost from the get-go, is much more revealing of a desperate leftists propaganda machine that will do anything to keep their guy in office than it is of Mitt Romney.

Expect more of the same leading into November, as Obama works even harder to divide the nation in the hopes of keeping his job. 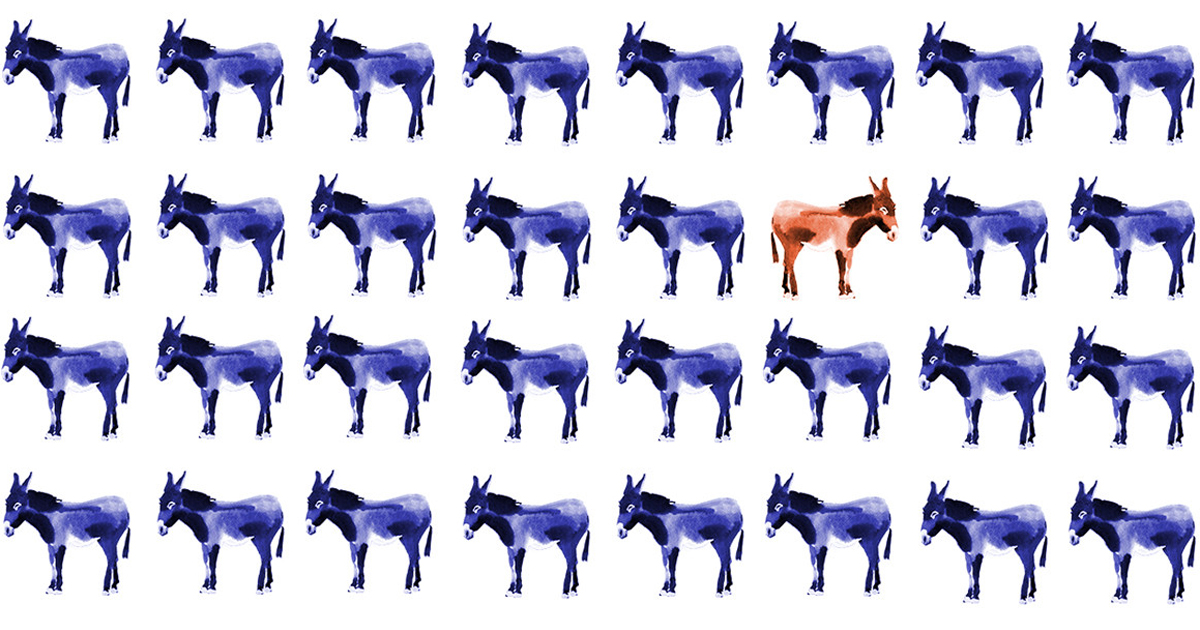 FAGAN: The Myth Of The “Pro-Life Democrat” Needs Busting

“Don’t ever use the word smart with me. Don’t ever use that word because you know what, there’s nothing smart about you, Joe." - President Trump in last night's debate, slapping back at Joe Biden after the latter said Trump needed to "get smarter" about COVID-19
More Quotes