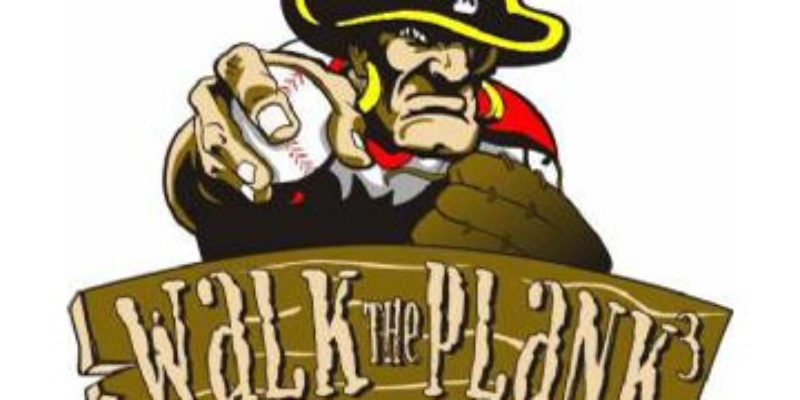 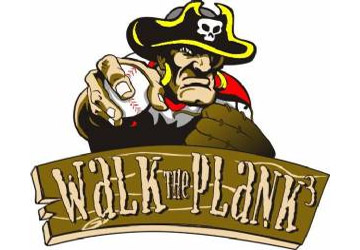 Thanks to their new party chairman, three of the most vulnerable Louisiana Democrat Senators are now on record in support of the most unpopular legislation in a generation, Obamacare. This legislation is likely to be one of many gifts that Karen Carter Peterson will give the Republican Party during her reign as chairman. On Tuesday, the Senate Finance Committee resoundingly panned SB 744 by Peterson which sought to set up a state health insurance exchange in accordance with the requirements of Obamacare. As the Pelican Institute’s Kevin Kane testified before the committee, a vote for the bill was essentially a vote to ratify Obamacare. The bill failed by a vote of 8-1 as Peterson failed to convince a single Republican senator on the committee and even lost the vote of Senate Democrat Delegation leader Eric Lafleur, who was actually for the bill before he was against it.

Conservative activists were secretly hoping for Peterson’s Obamacare bill to make it to the floor for a vote. This legislation is an opposition researcher’s dream and Republicans were looking forward to forcing the Senate Democrats to go on the record in support of Obamacare. It did not make it to a floor vote, but members of two Senate Committees were forced to go vote on the issue.

Three of the six Democrats who supported the bill in the Insurance Committee are likely to be targeted by Republicans in 2015. Gary Smith, Rick Ward and Eric LaFleur all campaigned as conservative Democrats and represent districts where Republicans can win. Yet, all three are now on the record in support of Obamacare.

As a member of the state house, Gary Smith considered himself a proud liberal Democrat.  Then in 2011, Smith attempted to remake himself as a conservative. In almost every campaign mail piece and commercial, Smith touted himself as a conservative and utilized pictures of himself with Governor Jindal. In spite of a horrendous voting record, he managed to convince the regional PAC board of LABI that he would be a better, more conservative legislator in the future and thus was able to earn the co-endorsement of the pro-business PAC. Still, the LAGOP and the Louisiana Coalition for a Republican Majority went after Smith with guns blazing and forced him to dig deep into his own pockets to beat back a little-known, underfunded challenger in Garrett Monti. According to several lobbyists, Smith is still seething after the state GOP and LCRM took him to task for his past liberal voting record, his family’s government contracts and his support of Obama’s election. Since being elected to the Senate, Smith often follows the lead of Senate President John Alario and the advice of his pollster and well-paid friend Bernie Pinsonat, but as the committee vote shows, when he is left to his own devices his true liberal colors emerge.

Smith will certainly be reminded of his vote in favor of Obamacare the next time his name is set to appear on the ballot.

Last fall, Republicans opted not to oppose Rick Ward, the son of a prominent, longtime District Attorney. Ward’s legislative record thus far has been a mixed bag. He has shown a willingness to buck the liberal establishment of his party. But votes such as the one supporting Obamacare will certainly give conservatives a reason and plenty of fodder to oppose his reelection.

Eric LaFleur was also targeted by Louisiana Republicans. Like Smith, LaFleur had a significant financial advantage over his opponent, Paul Miller, and was able to overcome the Republican onslaught to win. As the head of the Senate Democrat Caucus, LaFleur is a prime GOP target. His district is a traditional Democrat stronghold, but statewide Republican candidates now win regularly throughout his district. It is hardly surprising that LaFleur decided to do his best John Kerry impression and vote against the bill he once supported.

The Obamacare legislation had zero chance of becoming law this session. Still being a left-wing ideologue, Peterson willingly forced her Democrat colleagues to walk the plank and support the legislation. Louisiana Republicans can only hope Sen. Karen Carter Peterson is as effective at destroying the Democrat Party as party chairman as she has been as state senator.


Interested in more news from Louisiana? We've got you covered! See More Louisiana News
Previous Article ANOTHER ROUND: House Fiscal Hawks Take Aim At Rainwater In Fiery Retort
Next Article KENNEDY VIDEO: Louisiana Has Plenty Of Money, And No Priorities