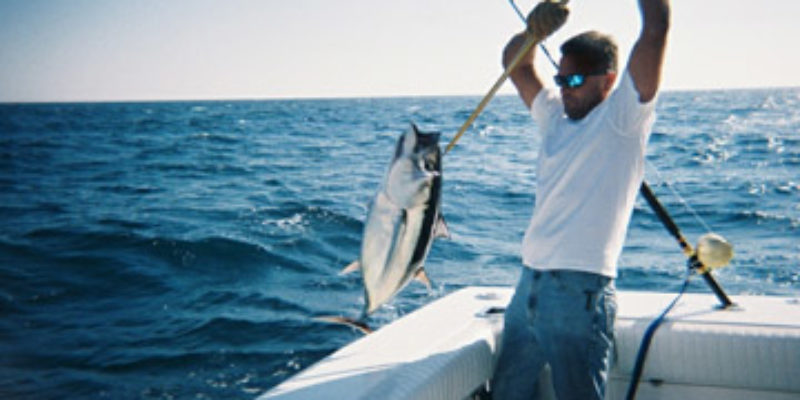 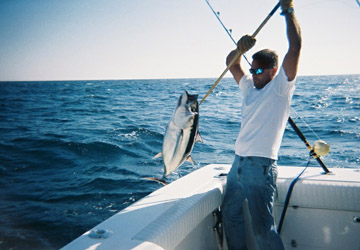 Gaffe: A foolish and embarrassing error, especially one made in public. (See Bidenism, Bushism and any other stupid politician’s irresponsible verbal blunders) (Wiktionary and Sarge’s Salient Commentary)

A gaff is a pole with a sharp hook on the end used to stab a large fish and then lift the fish into the boat or onto shore. A gaff normally cannot be used if it is intended to release the fish unharmed after capture (Wikipedia-2012)

In other words the person issuing the stupid remark is hooked on his own ignorance and can’t be removed from the hook he’s impaled himself on. He’ll be forced to suffer the consequences of his not keeping his mouth shut when he should have. Please note the clinical definition of the aforementioned.

Freudian slip: A verbal mistake that is thought to reveal an unconscious belief, thought, or emotion, to wit: “the private sector is doing fine.” (Beaurat Obama)

When Beaurat Obama isn’t insulting veterans and displacing them from the chance to honor their fallen comrades he’s holding Press Conferences to showcase his ignorance concerning the economy. As usual, while posturing, preening and masquerading as a statesman (when he barely earns the honorific of clueless politician) he stepped on his tongue: again.

Pundits felt that Joe Biden was a natural for the position of second stooge after Beaurat entered the political stage. It was understood the position easily fit Biden’s qualifications so well presented; long service in Congress; steadily toed the line of party dogma and wasn’t expected to do anything other than trot around the world representing America with a generous smile and a song in his heart. The song was expected to be kept in his heart because Joe has trouble getting the lyrics right.

Joe’s issued such gaffes with an over-arching integrity he must be appreciated for his truthiness i.e.; “If we do everything right, if we do it with absolute certainty, there’s still a 30% chance we’re going to get it wrong.” –Joe Biden, speaking to members of the House Democratic caucus who were gathered in Williamsburg, Va., for their annual retreat, Feb. 6, 2009.

Then there was this little jewel:  “Hillary Clinton is as qualified or more qualified than I am to be vice president of the United States of America. Quite frankly, it might have been a better pick than me.” Nashua New Hampshire 2008. If he’s to be noted for anything it must be his awareness of his credentials for the job.

It would be unfair to languish on the instantly recognizable “gaffage” of the political animal Joe is. It doesn’t allow for the leadership and erudition of his Fearless Leader; Beaurat who once said: “The Middle East is obviously an issue that has plagued the region for centuries.” –Tampa, Fla., Jan. 28, 2010. Okie dokie Beaurat! Where else would the Middle East be problem unless you take into consideration Israel is there and you want to give everything back the Israelis have fought to gain in a matter of self-preservation after being attacked by their neighbors? Would it be more of a problem if noted in Sheboygan maybe? (Don’t strain the brain Beaurat; it’s in Wisconsin.)

But as we close this cavalcade of clueless verbosity offered by Obama and recorded by Ask.com- Political Humor, we must venture forth and pay homage to the enthusiasm Beaurat lends to his discourse, the precision and razor sharp command of Americana only he can extend to us, his humble servants: “I’ve now been in 57 states — I think one left to go.” —at a campaign event in Beaverton, Oregon, May 9, 2008.

And you wonder how they set the hook so deep?