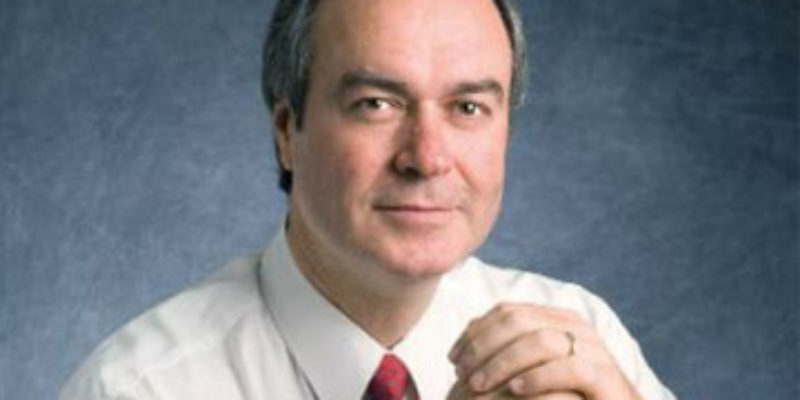 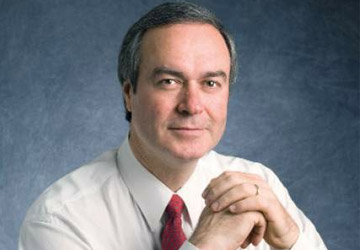 The Jindal administration released a list of four names appointed to the LSU Board of Supervisors today, including a pair of current board members initially appointed by former governor Kathleen Blanco in 2006.

Stanley Jacobs, of New Orleans, is a Managing Partner of Jacobs, Manuel, Kain & Aamodt. Jacobs will be reappointed to serve as a representative of the 1st Congressional District, as required by statute.

Ann Duplessis, of New Orleans, is the Deputy Chief Administrative Officer for the City of New Orleans, and is a former Louisiana State Senator. Duplessis will be appointed to serve as a representative of the 2nd Congressional District, as required by statute.

Dr. John George, Jr., of Shreveport, is the Owner and Manager of G6 Management and was a co-founder of LifeCare Management Service, LLC. George will be reappointed to serve as a representative of the 4th Congressional District, as required by statute.

Rolfe McCollister, of Baton Rouge, is president and founder of Louisiana Business, Inc. which publishes the Greater Baton Rouge Business Report (since 1982), 225 magazine, inRegister magazine and Daily Report online news. He previously served on the LSU Board of Supervisors from 1988 to 1994. McCollister will be appointed to serve as a representative of the 6th Congressional District, as required by statute.

Duplessis and McCollister replace two of the higher-profile Blanco appointees whose terms expired June 1. Rod West, an attorney for Entergy, held the spot Duplessis is filling and McCollister – a former Jindal transition team chief after his initial election in 2007 – will be taking over for Alvin Kimble, a telecommunications executive who had been a rather outspoken Jindal critic on the board.

There are three spots on the Board still in limbo – those of Dr. Jack Andonie, Tony Falterman and Laura Leach. Falterman, another outspoken critic of the governor, and Leach, the wife of former Louisiana Democrat Party head Buddy Leach, are not expected to retain their seats, while Andonie, a prominent New Orleans-area physician and popular figure in LSU fan circles, might return.

The question of a restructuring of the LSU system and reorienting it around the main campus in Baton Rouge, including a combination of the positions of chancellor and system president, appears to be one which the composition of the new board might be built around. There are already rumors that former LSU chancellor Mark Emmert is discussing a potential return to LSU to fill the new leadership role – rumors Emmert is denying.

UPDATE: A reader passes along a reminder of something interesting that we neglected – namely, that the reason Falterman and Leach haven’t been replaced yet is that the Board of Supervisors will be shrinking per state law…

LA Constitution Article VIII, Section 7(B) Membership [of the LSU BoS]; Terms. Each board shall be composed of two members from each congressional district and one member from the state at large, appointed by the governor with consent of the Senate. The members shall serve overlapping terms of six years, following initial terms fixed by law.

So it’s doubtful he appoints someone to Tony or Laura’s seat, since 3 and 7 were combined. I’ll be interested to see what he does with Jack. There are a lot of people in the 1st he’d probably like to reward.

That’s why there are two extra seats in the physical boardroom though–because the old 8th district had representation until it was eliminated.

So there’s your answer. The Board looks like it’s set for next year, all except for Dr. Andonie’s seat.

Interested in more news from Louisiana? We've got you covered! See More Louisiana News
Previous Article Congressional Cajun Cook Out Simmering in Louisiana
Next Article UPDATED: SUNO Is The Worst College In America, And You’re Paying For It