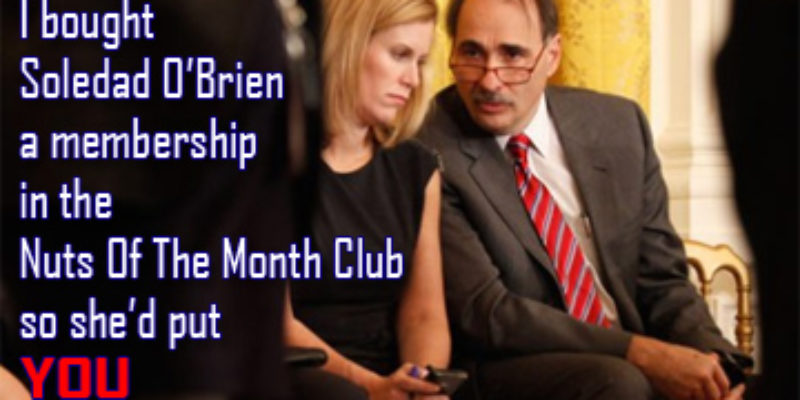 Yeah, that’s mean for me to say. Dude, I’m a nutria. You expected what from me, exactly?

We can talk about my lack of manners later. This broad went on TV yesterday and said Obama’s a better job creator than Ronald Reagan was. Yeah, she did that.

Don’t believe me? Fine. Watch it for yourself.

Visit NBCNews.com for breaking news, world news, and news about the economy

Remember, this is the same dunce who called Romney a felon a while back. Obama tripped all over that crap again last week.

And she and that guy Axelrod (hey, did I mention that I’m related to him? Yeah – some of my ancestors married into some river otters, and the rest is history) are at each other’s throats over who gets to go on TV. 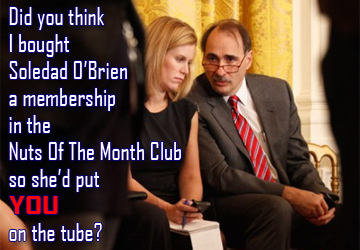 Point bein’ that Ari Fleischer or Dana Perino, she ain’t. Hadn’t seen a mouth that big without a hook in it for a long time.

But this is Obama’s people. And you wonder why the country is scroooood.

Just so you’ll know what’s up, we’ll bring this graphic back. Somebody send it to Miz Gutter, will ya?

Interested in more national news? We've got you covered! See More National News
Previous Article Hayride Cartoon: Do We Really Want To Keep Talking About Akin?
Next Article OK, Akin, Now You Really Do Have To Get Out