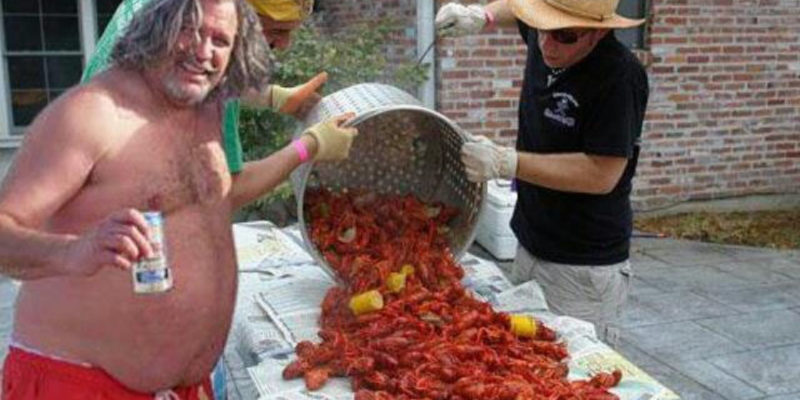 And here I thought the Ewes had bailed us outta this…

The process took slightly longer than five minutes, but the New Orleans Saints have hired former Cowboys coordinator Rob Ryan as their new defensive coordinator to implement the Saints’ new 3-4 scheme and to replace the fired Steve Spagnuolo. The team made an official announcement Saturday morning.

Saints Coach Sean Payton interviewed Ryan for the job on Friday in New Orleans. Ryan is the fourth defensive coordinator Payton has hired since coming to New Orleans in 2006 with the others being Gary Gibbs, Gregg Williams and Spagnuolo.

I guess he’ll fit in OK in New Orleans. There’s this… 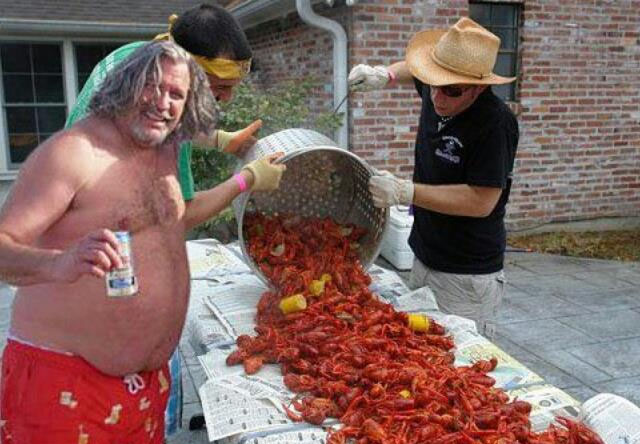 Ryan has coached defense as a coordinator with Oakland, Cleveland and Dallas. None of those defenses have ever been what you’d call “good.” Occasionally he’s made it to “average,” and that was maybe no mean feat considerin’ the teams he’s been with were generally “crap.”

But still – we’re pickin’ up a dude the Cowboys ran off. And he’s more or less a slob and a loudmouth.

As for us fans, we just hope his product on the field’s a lot better lookin’ than the fat tub o’ goo on the sidelines coachin’ ’em.