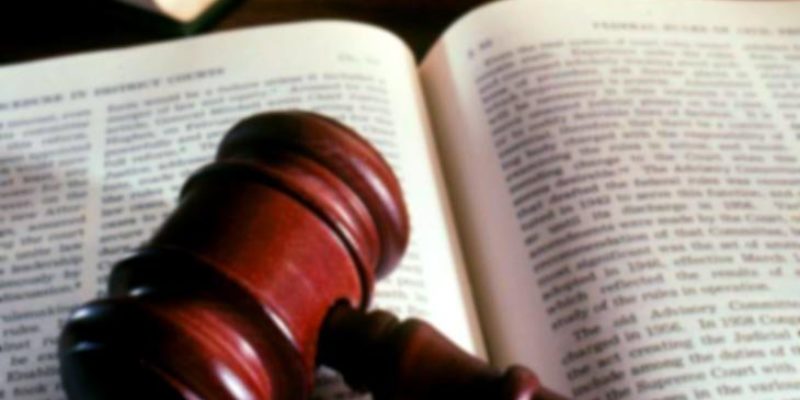 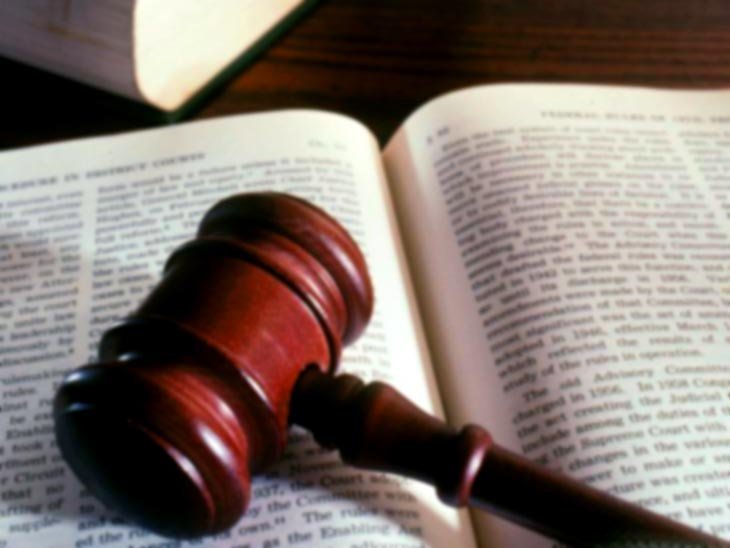 A review of judicial expense accounts found local judges charged taxpayers for elaborate fish tanks in their offices and handmade judicial robes that sell for more than $300 a piece. They also charged taxpayers to eat, drive, dress, travel and decorate their offices- including “training trips” to Disney World and thousands of dollars for custom-framed and hung portraits of themselves.

According to the Advertiser, these expenses were “largely paid from the 15th Judicial District expense fund, which, according to state law, is sustained through civil and criminal court fees and controlled by the local judges themselves.”

In other words, it is a taxpayer-supported slush fund. And what’s worse is that this is likely not an isolated incident. Most local judges across the state have access to a fund that we all pay into through court fees. How are they spending these funds in Shreveport, New Orleans, Baton Rouge and Monroe? Let’s hope they are more fiscally responsible than the judges in the 15th JDC.

Although none of the judges responded to the Advertiser’s request for a comment on the story, the head of the local Bar Association responded with a letter to the editor this week defending their behavior.  At one point, Blake David actually describes the $900,000 in judicial expenses as “amazing efficiency” and suggests that taxpayers should actually be giving more to the judicial system to update the “collapsing courthouse infrastructure.”

Well, to put it bluntly Mr. David is dead wrong.  He has to come to the defense of these local judges because he tries cases before them.  In fact, as a personal injury lawyer, a large part of his livelihood depends on favorable rulings from these judges.  This is not to suggest that there is anything improper about their relationship.  I am simply acknowledging the connection, as some explanation for Mr. David’s distorted perspective.

I believe most reasonable people will conclude this kind of elaborate spending of taxpayer dollars is unacceptable at any time, but it is especially offensive in the context of the current economic downturn when so many of us are struggling to get by. Our judges are already paid a generous salary of more than $136,000 a year. Why on earth should taxpayers have to foot the bill for their personal expenses too? The money they wasted on fish tanks, handmade robes and trips to Disney World should have been used to benefit some public good.

Last year, Louisiana Lawsuit Abuse Watch supported a bill introduced by Rep. Toni Ligi that would have allowed citizens access to jury trials for civil suits that involve damages of $50,000 or less. Judges were the main opponents to this effort to the lower Louisiana’s jury trial threshold, claiming that their courts are underfunded and they don’t have the time or resources to hold more jury trials. This article certainly paints a different picture.

I hope the Legislature will consider these facts the next time this group shows up at the Capitol claiming to be overworked and underpaid.