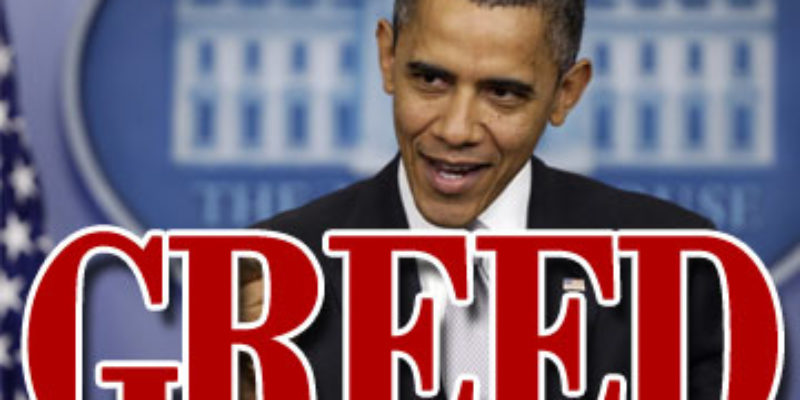 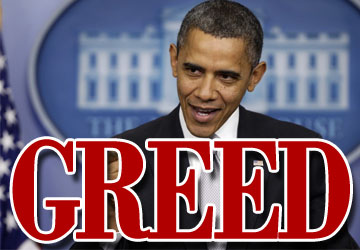 If Obama’s budget doesn’t wipe away such doubt, it’s hard to imagine what might. From Friday…

President Obama’s budget, to be released next week, will limit how much wealthy individuals – like Mitt Romney – can keep in IRAs and other retirement accounts.

The proposal would save around $9 billion over a decade, a senior administration official said, while also bringing more fairness to the tax code.

The senior administration official said that wealthy taxpayers can currently “accumulate many millions of dollars in these accounts, substantially more than is needed to fund reasonable levels of retirement saving.”

Under the plan, a taxpayer’s tax-preferred retirement account, like an IRA, could not finance more than $205,000 per year of retirement – or right around $3 million this year.

This obviously won’t pass. The fact that the Obama administration belched it into the federal budget isn’t an indication that the Left’s wet dream of stealing your 401(k) or other retirement account is any closer to becoming a reality.

What it’s an indication of is two things. First, that Obama has no interest in any aspect of government outside of the redistribution of wealth; if he did, he would set aside idiocy like this and focus on things which could actually pass. This is nothing but a tool to fire up his base.

And second, that the most rapacious people in America are left-wing Democrats. All they’re interested in is theft. They’ll call it something else, of course, but what they want is to control money they did not earn and use it for their own benefit.

Buying votes with tax dollars is greed. Punitive taxation of oil companies to finance “climate change” policies is greed. A social security program where the funds run through general appropriations, which is what we have regardless of what any politician might tell you, is greed.

When you force someone to finance your activities against their will, it’s greed. What especially obnoxious is that the proprietors of wealth redistribution in this country have the gall to define greed as engaging successfully in the free market by which goods and services are traded on a consensual basis at prices agreed on through free will.

Mitt Romney broke no laws in making his millions. Mitt Romney was successful playing by the rules. And yet Mitt Romney is called greedy by people who covet his retirement accounts and offer nothing in return for what they demand from him.

That’s greed. It’s ugly. And it’s never called out for what it is.