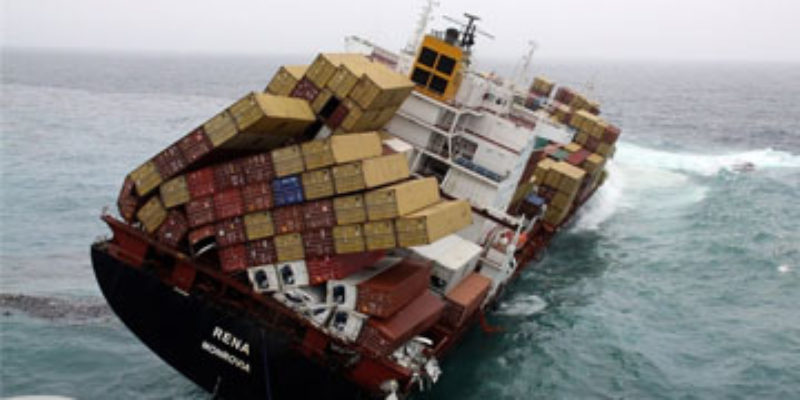 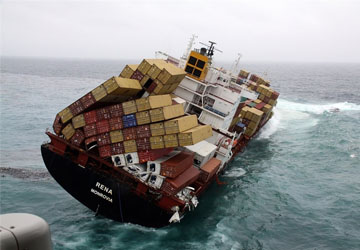 To list describes the degree to which something heels or tilts to either left or right parallel to a specific delineation. The distribution of weight aboard causes it to heel to one side or the other. Kathleen Sebelius is an excellent example of how far a political hack can list or slide to the detrimental side of a leftist doctrine she’s a proponent of. She “lists” so far to the left she won’t intervene in the case of a child dying of Cystic Fibrosis unless placed under a court order to move the child to an “adult lung transplant” list. This would give juveniles under the age of 12 years old a fighting chance for partial lung transplants, thus saving their lives.

Nobody’s explained why the arbitrary age of 12 years old was selected other than now faulty, outdated data saying the mature lungs of an adult are too large to be transplanted into juveniles. It appears there’s a miraculous growth spurt hits kids at their 12th birthday; lungs immediately fit where they once couldn’t. Now doctors feel partial lung transplants can serve to improve the life quality of kids and save their lives.

But rather than immediately move to transplant partial lungs into dying children, Kathleen Sebelius and the other bean counters in the medical industry want to “conduct studies” taking years to accumulate data and thus assure the expenditure of government granted tax dollars to select researchers while allowing kids to die. They don’t seem to note they could start the research immediately with the first transplant into the first kid and save the kids life NOW. There’d be no need to delay and wait while medical research boards debate and hassle over study parameters and goal development and attainment.

The government would rather play politics than save the child’s life. Sebelius refused to intervene because there are 40 people listed on donor list in the home state of the child in question. She’s saying she can’t show favoritism in such cases when the fact is she won’t make a decision when it’s a no win situation. Sebelius said it isn’t her place to pick and choose transplant recipients. Her statement was: “Someone lives and someone dies.” Fact is: 12 year olds don’t vote.

The GOP took the case up as a justification to pummel the Obama administration, Sebelius and the policies and procedures specifically noted in the Affordable Care Act (Obamacare) allowing and mandating select panels to decide who receives treatment and more importantly who doesn’t receive treatment when resources are limited. This procedure of impaneled authority deciding life and death for those the panelists decided were worthy or unworthy came to be known as “Death Panels”. Because Sarah Palin was the one sounding the protest, her statements were immediately attacked by the left as overly emotional and politically motivated. The deliberative panels are in Obama Care’s legislation.

But let’s ask some questions: does a bureaucracy have a heart? Where does a panel, selected from a list of political appointees (whether Medical Doctors or not) derive the right to assume god-like powers of selection and the right to decide who has value enough to be saved and who doesn’t? Can this ever be fair? How will this selection process taking deliberately deliberative and critical time in situations demanding speedy decisions prevent loss of life by benign negligence? Doesn’t this prove the existence of “Death Panels”? Isn’t it more like assassination my committee?

It must be remembered this is a political issue needing addressing for a long time. That light must expose what Obama and his crew has wanted concealed in shadow since Obamacare was rammed up the publics’ rear-end. Nancy Pelosi said we had to pass the stupid thing before we could see what was in it away from the controversies recognized but denied by the Democrats. Now we understand the effects innocents without voices may suffer before the murderous efficiency of a heartless bureaucracy.