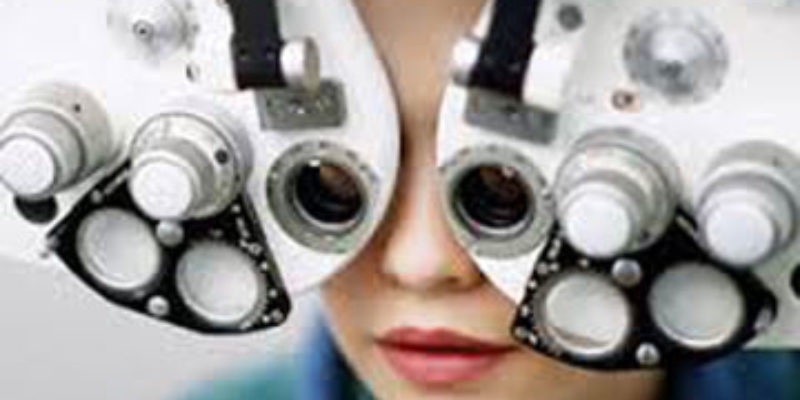 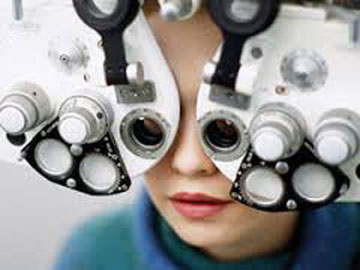 This morning is a pain in the butt. My computer was hacked by people from, of all places, Bangkok. It seems there’s a small society of worthless, useless and misguided little twerps out there causing the downfall of people such as I. They have no other purpose evidently than to cause trouble and laugh about it after they cause people more trouble than imaginable.

I want to launch a pre-emptive strike before than can do this again. But I don’t have access to thermo-nuclear devices or other weapons of mass destruction beyond the colon distress now bubbling forth to threaten my home should the evil vapors escape. But it’s a pleasant thought to explore: gassing them out with post-digestion Burrito Vapors. (I think there’s a Geneva Convention prohibition against such materiel usage.) Writing about it seems to be alleviating some of the anger and angst so I can continue on my personal quest to dumfound as many people as possible at one time with my devoted alacrity, and erudite pursuit of Truth, Justice, The American Way and the exposure of the Evil Dr. Obama and his nefarious intent.

I want to point out the mangled metaphor resident in my awareness that hackers work like Obama and his crew have been working.

I’ve personalized it because Karl Marx’s babblings in the mid-19th century have progressed to the point we’re at now. The analogy’s very much to the point.

Government and socialist hackers have been insidiously infiltrating the American governmental base like Formosan Termites for that long. The termites chewed and ground the fibers making up the foundation of this nation (the Constitution and the Bill of rights) and weakened them. They’re using our governmental structural and philosophical tenets against us. Freedom of Speech, Freedom of Association, Freedom of the Press: freedom’s recognized as inalienable rights granted us by God are being used to break down the government designed to serve and protect us.

It’s always been understood the mighty may be felled by the smallest influence. The Sequoia, the mightiest tree in the forest can fall from a man’s driving a sharpened wedge deeply into the tree’s outer layer until he traverses the grain far enough to topple the behemoth. A small gash (in comparison to the overall size of the vessel’s hull) caused the Titanic to sink. The Black Plague was advanced by small fleas infected with even smaller bacteria killing millions, eventually leading to the blighting of European civilizations for centuries.

The modus operandi for the “ists” is to work from within a governmental structure. They attack the foundation. They destroy the supportive sides, weakening it always from within, working steadily to destroy and feed off of the solid structure supports their activity until all is consumed; then all collapses leaving them to wander the desolation they’ve created searching for more sustenance to remove from the world they seek to destroy mindlessly.

“Ists” are all about change. Even preservationists can create problems because everything has a life cycle. Everything suffers birth, endures life and surrenders to death when its time has come. This applies to governments as much as anything.

The idea behind change is that it works within the concept of cycles. The best operating program is when the cycles are put in motion to develop, strengthen and empower the good ideas so they’re self-regenerative and not self-destructive. The idea is to improve from within, not destroy. Unfortunately the greed inherent to man’s endeavors tunnels his vision, narrows his perspectives and shortens his sight in a form of philosophical myopia blinding him to the consequences of his action lying in wait beyond the horizon.

Philosophically based change addresses thoughts and ideas. The practicality of their operation may be impractical and impracticable. And as we’ve seen with Communism; therein lies the irony.

In man’s endeavor to free his brother from unjust labor practices, Communism leads to one brother enslaving another.

Think about it and Obama. Isn’t this where his ideology wants to go?