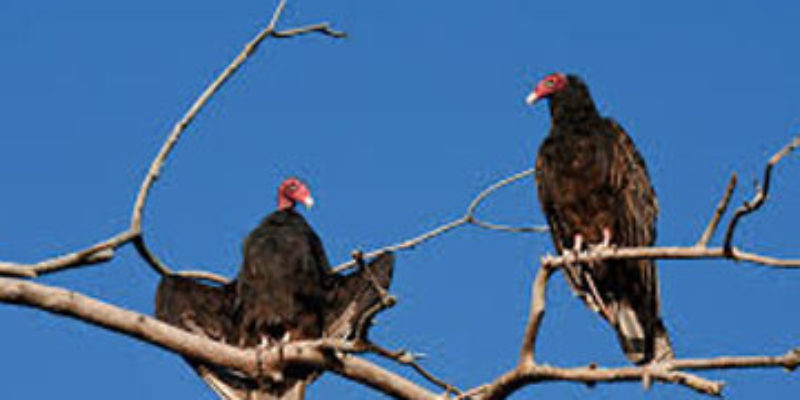 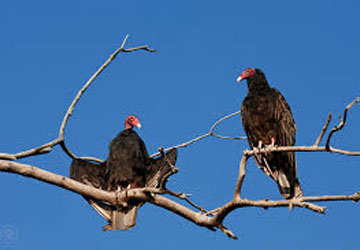 There’s a rime of frost on the windows and the air carries that crisp, cutting edge on a breeze manufactured in the north. My dogs Coco and Chewy are bouncing around outside trying to determine why I’ve ostracized them to Antarctica. The answer’s simple: my toilet is indoors while theirs is in the neighbor’s backyard. I’m not going to change that because the neighbor’s chickens like to leave their effluent in my yard. It seems a fair trade.

There’s not much to say other than we, as Americans, have a lot of effluent being dropped on us by the buzzards in Washington. Obama and Jay Carney open their mouths and out it flows like an over-filled septic tank doing an imitation of Mount St. Helens. Debbie Wasserman-Shultz, the prime example of how sticking a fork into an active electrical outlet can adversely affect a hair-do, says her droids running for election from the Democrat Party should use ObamaCare as a plank, if not the entire platform they run on.

I can only hope they’re so stupid as to listen.

But, have no fear, the Republicans in all of their tarnished (did I say tarnished? I mean corroded) glory are pushing two candidates for the 5th Congressional District to replace Congressman Rodney Alexander who took a peach job with the Louisiana Veterans Affairs office rather than complete his term in Washington. I’m told this was a special, tactical move ensuring the Louisiana Gangrenous Old Party (GOP) would maintain this seat in Congress.

Where it can be seen Alexander’s getting an inflated paycheck in new equivalence to the one he received from the Congress, we must wonder exactly what new direction the Veterans Affairs office may take under his tutelage. I guess we’ll just have to wait and see, won’t we.

But recently, we were privileged to witness a question & answer session (Q & A) and a “debate” on no more than a half dozen issues as it was conducted by the Louisiana Public Broadcasting (LPB) affiliate. It was offered as a public service as LPB is dedicated to teaching us “stuff what we didn’t know much ‘bout” as Uncle Lemuel once said.

We learned the following: if Vanilla is considered bland as a flavor du jour, then Mr. Neil Riser and Mr. Vance McAllister are wallpaper paste seasoned with mud. Neither is any more impressive in their demeanor, their politics or their person than any other cookie-cutter politicians coming before the people begging the chance to laud their position over us after they commit sufficient public perjuries allowing them the job.

Sure, Mr. Riser has pulled the numerous accolades and endorsement from the already entrenched hierarchy in place. He deserves these accolades as he fits the mold they’re hammering him into so we don’t suffer too much “sticker shock” after Alexander’s departure. The new definition of “Sticker shock” is as follows: You go into shock because you got stuck with another lemon because it wasn’t much better than the one you just got rid of. I may be wrong, because I’ve not met the man but I believe, with sufficient ingestion of caffeine I could stay awake through the campaign appearance.

Now don’t think I forgot Mr. McAllister, the vaunted and appealing unknown and self-described “outsider”. He has the “Duck Dynasty” clan in his corner and I believe the appearance of so much manly hirsuteness will prove his credentials are outstanding even though Mr. McAllister is clean-shaven. McAllister’s allegedly pumped enough money into his campaign to raise the Titanic as well as swamp Riser’s efforts. Not bad for a guy we weren’t sure so much as knew what a pirogue was six month ago. But Mr. McAllister has some worms in his hull being viewed as responsible for him springing a leak below the waterline.

He favors expanding Medicaid. I guess the concept of “government money” hasn’t been deviated from where the GOP is concerned. “Government Money” is inflationary scrip printed by Bald Benny Bernanke in his magical, mystical monetary meth lab where the vapors make many believe it’s NOT the people financing this scrip creative nightmare with ever increasing taxes. Mr. McAllister seems to believe the expansion of Medicaid will make Bernanke’s hallucination better somehow.

During the debate I witnessed something truly interesting: people not normally associated with TV News and Talk Shows were more interesting and engaging than the two politicians. In light of what’s at stake here, it’s depressing to see no real change will occur in this next election.

Louisiana is, as is the rest of the country, still expected to choose the lesser evil culled from a field barren of real hope.