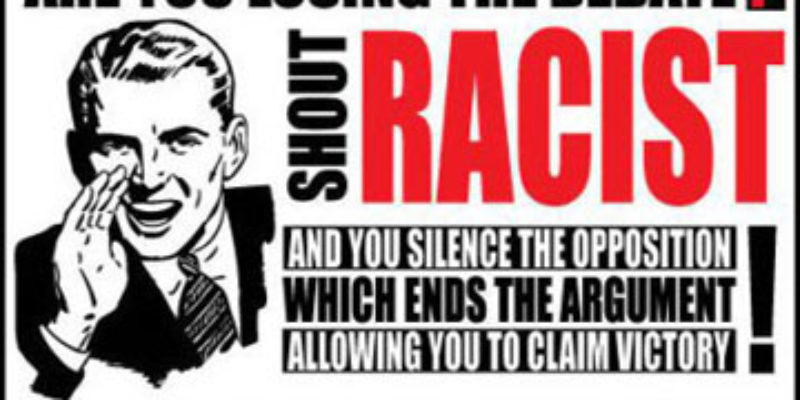 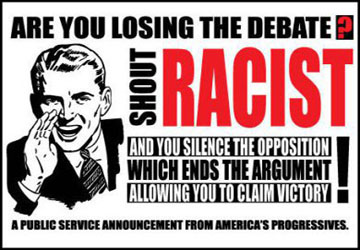 In March we published a piece addressing what proved to be the coming controversy concerning Mayor Demetric “Deedy” Slaughter and how she handled her professional duties as the elected mayor of the city of Port Allen, LA.

In that piece we suggested there was a gross and growing problem with the controversial mayor handled her relationship with the City Council. The debate immediately drifted into the gutter with the mayor’s supporters proclaiming prejudice, bigotry and racism as the core reasons for the mayor’s inability to accomplish her goals. It was the mayor’s affiliates raised the bar for decency making it possible for outsiders of the community to enter and try to tactically but illegitimately resurrect Martin Luther King Jr.’s fight to end segregation. The obvious attempt to cast Mayor Slaughter as suffering injustice was a stretch of the imagination at best and a gross failure in light of the fact the progenitors of the ensuing Recall effort were black people.

While her supporters screamed and hollered of the injustice done to Mayor Slaughter it was obvious the entity most seriously damaged in this controversy was the City of Port Allen. Where people were harmed by the infamy of past racism, the supporters of the mayor, rather than counsel moderation and negotiation immediately tried to resuscitate and revive the tired and more and more cliché claims of racism and bigotry. It’s as though people of color (and there are many colors folks; this commentator is Red) have no other issue to address other than race. It’s again as though a person of color is immediately supposed and expected to be as qualified for office as any Caucasian. In so many cases this is true. But in the interests of understanding the delicate balance of the universe, they can be just as incompetent and crooked as any Caucasian as well.

To determine the true qualifications of a candidate, their history of education, business conduct and success in administration MUST be considered. The population shouldn’t vote based solely on the race of the candidate. We ask this: if the formerly essential bloc of voters addresses the next election in the manner they did in the first instance, how is their voting for a person of a specific race and culture any less racist than when people noted for being “NOT OF COLOR” voted that way? Does bigotry not exist on the opposite end of the color bar? Is prejudice a trait only ascribed to one race and not to others? I would say yes; and that would be the HUMAN race. But, if racism is a reaction to the treatment by another supposedly racist bloc just what are both sides teaching their children?

It must be noted a people learns from their elders. Racism exists in America. Anybody says it doesn’t is either stupid or a liar. From Neo-Nazi Skinheads to New Black Panthers, the spectrum of stupidity fueled by their avaricious reaching for power in politics and societal direction; bias and racism plague the world’s cultures, not just America’s.

Mayor Slaughter had an agenda, the propriety and integrity of which only she and her counselors know and understand. Whether that was directed by a desire to subvert the operation of city government for personal gain is something others far more closely connected to the situation than we are must decide.

We don’t even live in the incorporated area of Port Allen.

But it’s fact the mess that’s thrown far and wide will taint and blemish the appearance of Port Allen. The collateral damage to the reputation of West Baton Rouge Parish may prove to be profound as it pertains to future business opportunities and job creation because, Port Allen is the seat of parish government. To say all members of a family suffer the tragedy of a sibling’s wretched circumstances isn’t something to be argued.

The final question comes down to this: if you were an industrial entrepreneur looking to build your business and expand your horizons, create new vistas for your present and future employees’ financial growth and lifestyle; would you choose a place with so little community self-respect as to rip itself apart solely because one faction won’t accept an administration of their government by people not like themselves?

A lot of people need to stop picking their racism created scabs and let the wounds heal.