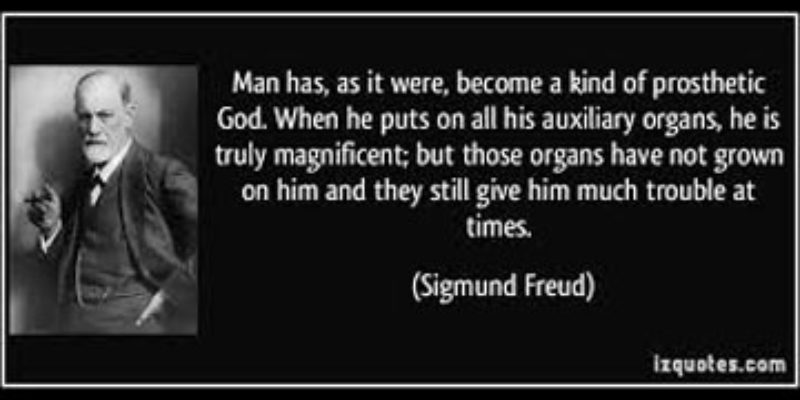 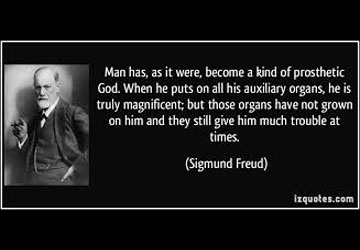 Occasionally somebody asks why conservatives have so much trouble helping people. This is troubling because conservatives have been noted for being the more charitable members of society over the years. But conservatives expect (and some demand) the individual be responsible for his or her actions. It’s this responsibility in action indicates the productivity and purpose of the individual in society. Those expecting the responsibility gauge the value of another based on their performance and know how much they can count on that person in times of trouble.

Responsibility engenders trust. Trust is the feeder of faith, belief and conviction. These are more than words. They’re factors added to actions performed in a manner shedding light on character. They’re indicators of what’s to be expected and necessary for any people to rely on those members of a society.

We see a lot of seriously distasteful garbage being foisted on society because people are moving away from the faith based tenets of a people into a strangely egotistical program where they not only believe they can control the world with their “superior” intellects, they demand others believe so as well. When challenged either dynamically or passively through non-aggressive acceptance of the person while silently rejecting the theory; these secularists become emboldened. They become verbally abusive of those believing in something greater than them. They challenge with the intent to debate and in debate “win” some sort of points with those they seek to impress the most; others such as they.

Man is a strangely constructed animal. It walks upright on a frame oddly structured for the purpose. If an isosceles triangle is the most stable function in geometry then a man is very much unstable in his stature. He’s taller than his base. His center of gravity is dynamically and precisely required to be in place or locomotion becomes challenged if not outright impossible. Differentials noted in the man’s structure can unbalance him and make existence unpleasant. Just ask a person such as myself who’s struggled with his weight for years concerning back pain and other musculo/skeletal issues.

Man’s sight isn’t as well refined as other animals. His vision may not allow him to detect prey at great distances. His digestive tract is conducive to processing grains and meats and vegetables specifically and is critically balanced to use the energy developed through this digestive process. Man gains clarity of thought and develops strategies to overcome his shortfalls in the naturally selective order of the animal kingdom. He reasons. But in his search for reason he becomes unreasonable.

This is seen in cases where man ingests poisons (both physical and intellectual) to alter his consciousness. What does he think he’s missing that makes him seek, in his secular displacement of faith in favor of self-activated medication for ailments he feels he’s suffering? Why must chemicals or self-generated theories be used to displace insecurities in the spirit?

But more importantly; why does man possess the ego allowing him to place himself at the pinnacle of ALL creation?

Ego is a philosophical explanation for man’s activities in life. It alludes to the “why” of a person’s motivations as he understands himself as an individual. Theories abound as to the power and direction (or misdirection) of this human perception of our place in society.

Ego differs greatly from faith. Ego defines aspects of personality, self-esteem and individuality. It separates each individual from his brother in that it defines the motivation of the human ONE. This is opposed to the concept of the ONE being viewed in concert with ALL under a power greater than the ONE.

I’m not sure this makes sense but it’s where we’re at right now in our spiritual life and in our politics. As the secularists redirect us from recognizing our membership of a team with God as the Team Captain, toward accepting some theoretical doctrine allowing man and his societies to be recognized as superior to any power suggested to be greater than they; we find discord, disharmony and distrust becoming constituent elements of programs not working.

America is a nation founded and developed by people wanting to express their faith without governmental direction, interference, demands and secular commandment. And that’s where the process started falling apart: man started to look at the Ten Commandments as being the Ten Suggested Formats of Behavioral Conduct Recognized to be Advantageous to Fluid Societal Discourse and Interaction.

As they say; give a man glimmer of understanding and he’ll darken it with his avarice to be above his brother in station.