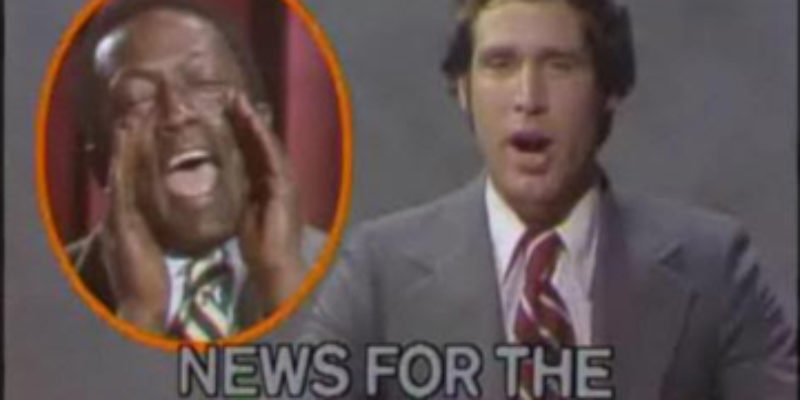 The hits just keep on comin’ from that hootenanny down in South Africa, don’t they?

Yesterday the big thing was that the sign-language dude who was standin’ next to all the speakers was just flappin’ his hands around and not actually doin’ any sign language.

And deaf people all over the place are makin’ that “WTF” sign about the whole thing.

So today it comes out that Fake Sign Language Dude says he was hearing voices and goin’ schizo while that ceremony was goin’ on. Here, watch…

Wait, what? Past violence? And not actually a pro?

What kinda goat ranch they runnin’ down in Jo’burg? This was the last time in the foreseeable future anybody’s gonna care about South Africa, an’ they stand up a schizo who’s got a history of goin’ postal on people next to Obama and all these other presidents and sultans and Grand Poo-Bahs that are speakin’?

That place is goin’ down the tubes.

But there’s some breakin’ news. We got it on good authority that the powers that be in South Africa just made a hire to rectify this the next time people might wanna go down there. This guy does a hell of a job, too…